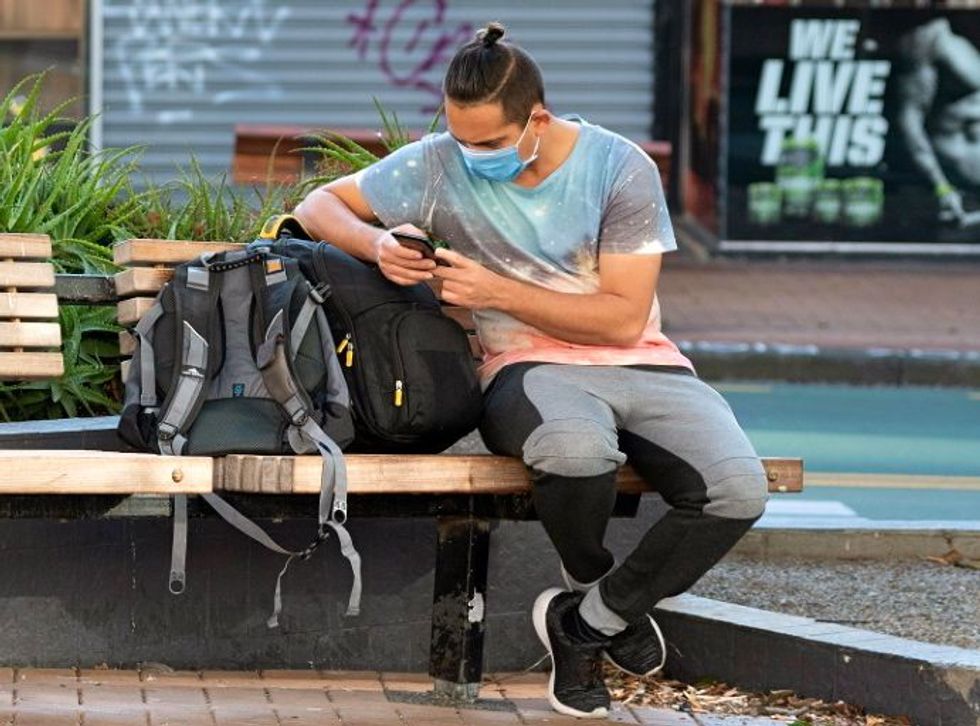 While data is beginning to highlight the impact coronavirus has had on economies, markets have been buoyed in recent days by news that some of the worst-hit countries are finally seeing infection and death rates slow to levels not seen for a month.

However, profit-taking and concern that some containment measures could be lifted too soon -- leading to a possible second wave of infections -- are tempering any surge across markets.

Those concerns were highlighted by data out of Germany Tuesday showing a slight pick-up in transmission just as the country was beginning to open up.

Focus this week is on policy decisions by the Federal Reserve and European Central Bank, after the Bank of Japan said it would lift the limit on its bond-buying programme to provide liquidity to financial markets.

Equities in Asia started weakly but picked up through the day.

Wellington surged more than three percent as investors returned from a long weekend when New Zealand declared victory in its battle against the virus and considered lifting restrictions.

Stephen Innes at AxiCorp said the general mood for now was positive.

"Investors continue to play off the bullish-for-growth narrative as several economies around the world set to re-open to the timely central bank week, where guidance will pledge to expand existing asset-purchase schemes if conditions deteriorate," he wrote in a note.

But CMC Markets' Michael Hewson warned that while massive central bank and government support had been providing a boost to stocks, "the economic data has gone from bad to worse and unlikely to get better in the short term, which means that investors appear to be banking on a quick return to normal as governments slowly relax restrictions".

AFP / Paul RatjeDespite tentative reopenings in some countries, crude continues to be mauled by concerns over collapsed demand and storage facilities filling up

Despite tentative reopenings in some countries, crude continues to be mauled by concerns over collapsed demand and storage facilities filling up.

WTI plunged more than 18 percent below $11 a barrel Tuesday, a day after it lost a quarter of its value, after a major exchange-traded fund started selling its short-term contracts of the commodity.

The United States Oil Fund -- a massive, oil-backed exchange-traded vehicle -- said it would sell all its holdings in the June delivery and would buy into longer-dated contracts.

The move highlighted fears that storage is filling up and that when futures contracts do expire, buyers may find there is little space to put the oil they have purchased.

The Oil Fund's move "is causing a massive price distortion between June and July", Innes said. WTI for July was changing hands at more than $18 Tuesday.