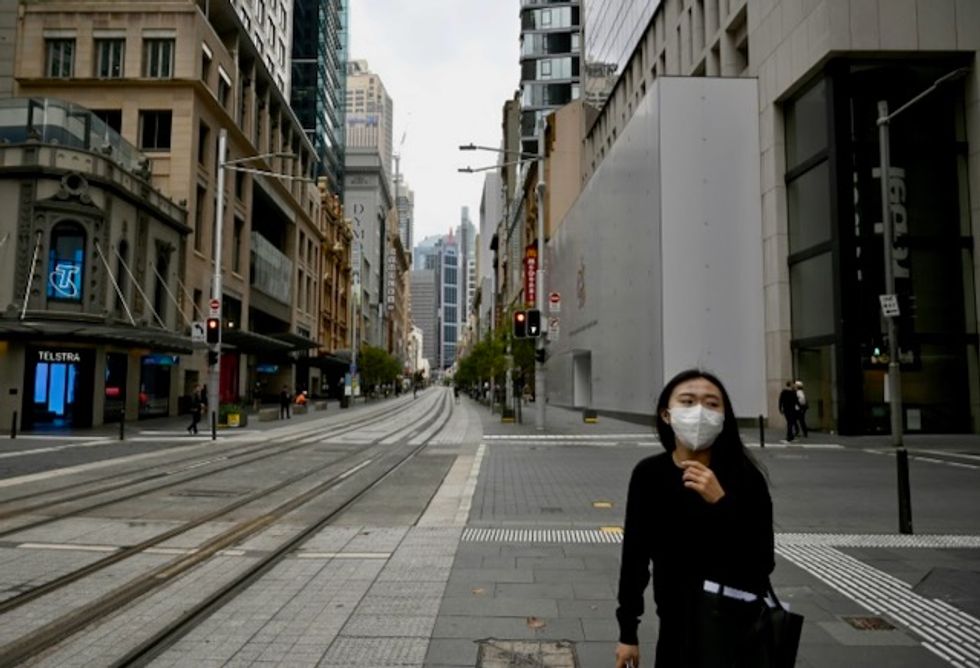 China's ambassador in Australia has warned that demands for a probe into the spread of the coronavirus could lead to a consumer boycott of Aussie wine or trips Down Under.

Australia has joined the United States in calling for a thorough investigation of how the virus transformed from a localised epidemic in central China into a pandemic that has killed more than 200,000 people, forced billions into isolation and torpedoed the global economy.

In a thinly veiled threat, ambassador Cheng Jingye warned the push for an independent inquest into the origins of the outbreak was "dangerous".

"The Chinese public is frustrated, dismayed and disappointed with what Australia is doing now," he claimed in an interview with the Australian Financial Review published on Sunday.

"If the mood is going from bad to worse, people would think 'why should we go to such a country that is not so friendly to China?' The tourists may have second thoughts," he added.

"It is up to the people to decide. Maybe the ordinary people will say 'Why should we drink Australian wine? Eat Australian beef?'"

Cheng also threatened the flow of Chinese students to Australian universities, a key source of revenue that is already under threat from pandemic travel restrictions.

"The parents of the students would also think whether this place which they found is not so friendly, even hostile, whether this is the best place to send their kids here," he said.

The comments mark a significant escalation in tensions between Beijing and Canberra, whose relations are already strained.

They also reflect the willingness of a new generation of Chinese diplomats to aggressively and publicly push Communist Party interests, using Chinese economic might as leverage if necessary.

Experts have said a full investigation into the coronavirus outbreak could prompt scrutiny of China's rulers and their response to the crisis, and open the door for the type of criticism of the Party that is rarely tolerated.

"Some guys are attempting to blame China for their problems and deflect the attention," he said.

"It's a kind of pandering to the assertions that are made by some forces in Washington."