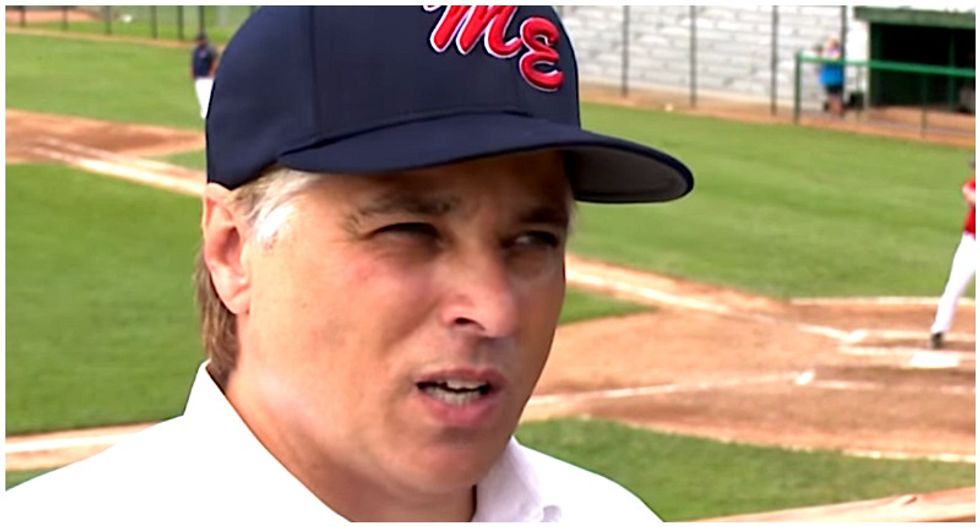 An Illinois mayor told his city's police department to round up people violating stay-at-home orders in the midst of the coronavirus outbreak. During their patrols this Sunday, they stumbled on his wife who was hanging out at a local bar, the St. Louis Post-Dispatch reports.

Alton Mayor Brant Walker posted on Facebook that one of the people cited in the roundup was his wife, Shannon Walker.

"My wife is an adult capable of making her own decisions, and in this instance she exhibited a stunning lack of judgement," he wrote. "She now faces the same consequences for her ill-advised decision as the other individuals who chose to violate the "Stay At Home" order during this incident."

The bar where Shelley Walker was cited has received several complaints for refusing to obey lockdown orders. According to police a complaint for “reckless conduct,” which is a class A misdemeanor, was issued against every person at the bar. Those cited will have to show up to court at a later date.