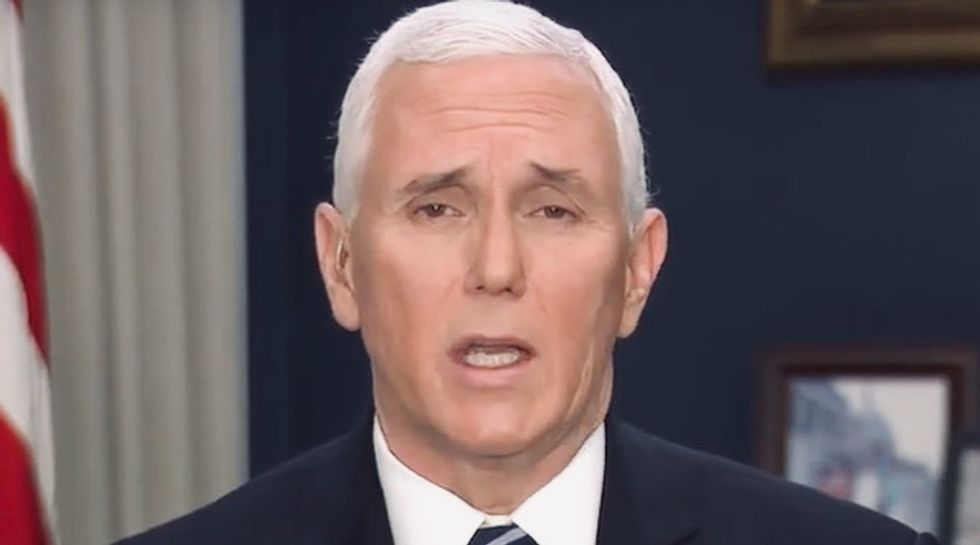 "As a doctor here, and also given the role that you had advising a White House, what's your reaction to the vice president of the United States being the only one to ignore the formal policy of the Mayo Clinic that had been conveyed to his office in not wearing a mask?" asked host Erin Burnett.

"Well, so wrong. So tone deaf," said Reiner. "First of all, on one level, this is just another in a series of mixed messages that we have gotten from the White House about this crisis. We tell the public that we want you to wear a mask when you go out in public, and now the vice president shows up at a hospital and refuses to wear a mask. We saw today that JetBlue is going to require all passengers to wear masks, but yet the vice president of the United States goes to a hospital and doesn't wear a mask."

"I was in late last night for an emergency procedure and early this morning," continued Reiner. "Every second in the hospital, I wore a mask ... when we tell the community to wear a mask, we're telling them to protect their neighbors, the old lady that lives next door, the man down the street. You wear mask to protect the community. We want that message to be perpetuated by the president and the vice president yet they refuse to do so. I think it's disgraceful."