Coronavirus tests were delayed because of contamination and errors at CDC lab: report 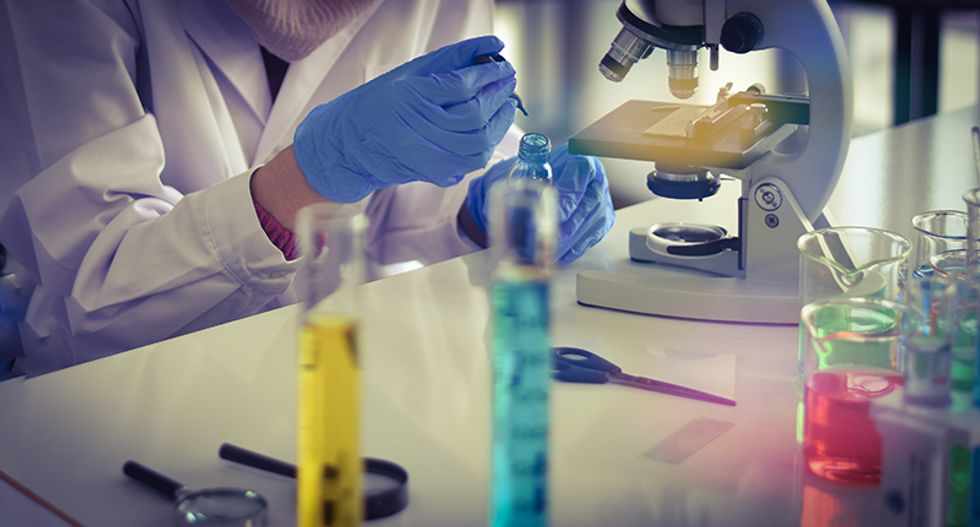 On Saturday, The Washington Post reported that a major reason coronavirus test kits weren't more readily available sooner was a contamination problem at a Centers for Disease Control lab.

"The CDC facilities that assembled the kits violated sound manufacturing practices, resulting in contamination of one of the three test components used in the highly sensitive detection process, the scientists said," reported David Willman. "The cross contamination most likely occurred because chemical mixtures were assembled into the kits within a lab space that was also handling synthetic coronavirus material. The scientists also said the proximity deviated from accepted procedures and jeopardized testing for the virus."

The report also found that the Food and Drug Administration concluded that the CDC "violated its own laboratory standards in making the kits" and that "the substandard practices exposed the kits to contamination."

The report continued: "The troubled segment of the test was not critical to detecting the novel coronavirus, experts said. But after the difficulty emerged, CDC officials took more than a month to remove the unnecessary step from the kits, exacerbating nationwide delays in testing, according to an examination of federal documents and interviews with more than 30 present and former federal scientists and others familiar with the events. Many of them spoke on the condition of anonymity because they were not authorized to comment publicly."

According to the Post, the Department of Health and Human Services is currently investigating the problems with the rollout of the kits.