‘Donald Trump was right all along’: Junior vows his dad will ‘make America great again, again’ 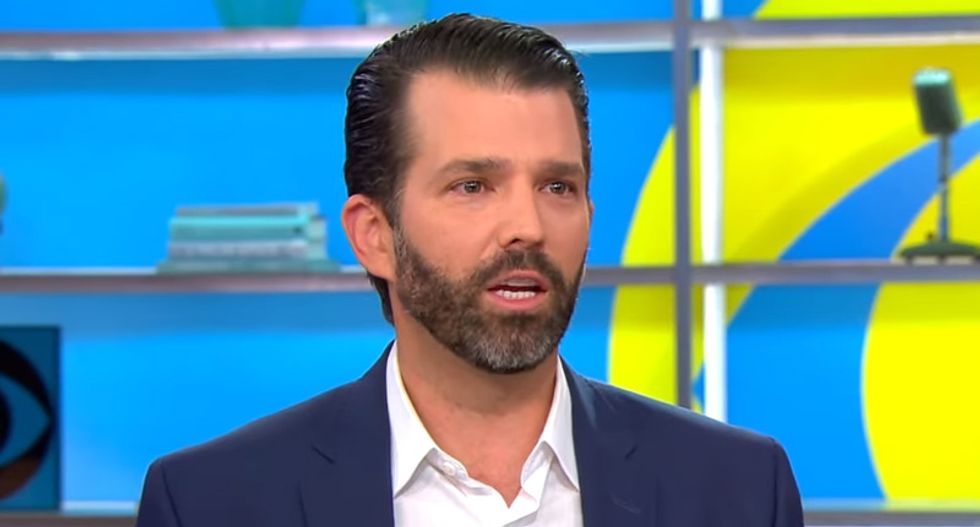 In 2016, Donald Trump ran for president with the slogan "Make America Great Again."

He has since been tried out an updated slogan for 2020: "Keep America Great."

But with the United States leading the world in COVID-19 fatalities and the economy in tatters, neither seems appropriate considering how much America has lost under Trump's leadership.

But fear not, the leader of the free world's namesake son has a new slogan, which he debuted on Fox News while attempting to defend his father's response to the pandemic.

"Donald Trump was right all along," Donald Trump, Jr. said on Fox News.

"He's the guy who can make America great again, again," junior argued. "Once we get through this."

The Texas Department of Public Safety are searching for a Pennsylvania man who allegedly made terrorism threats.