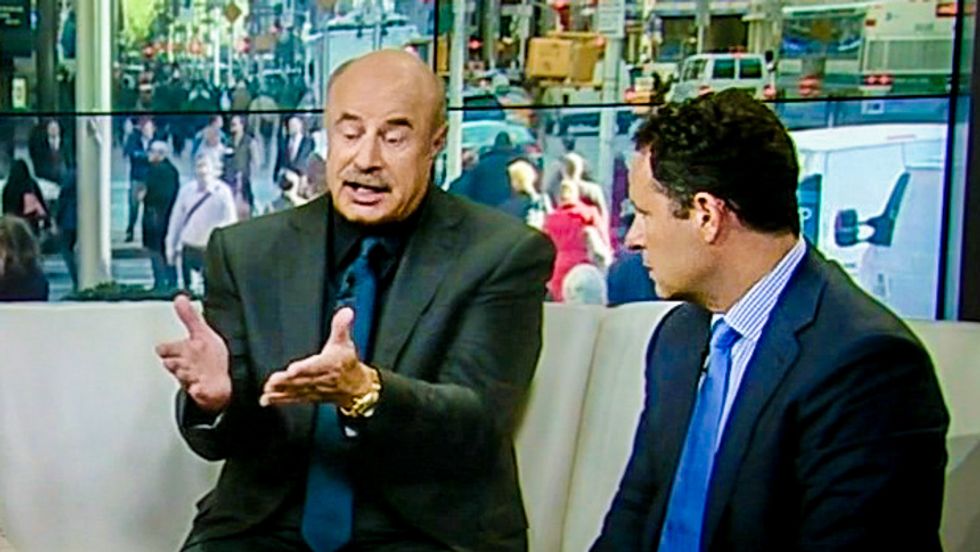 Another day, another TV doctor with a lack of bedside manner while discussing the coronaviruson Fox News.Dr. Phil McGraw appeared Thursday with Laura Ingrahamand proceeded to rant against the country’s shutdown because of COVID-19.“Two hundred and fifty people die a year from poverty. And the poverty line is getting such that more and more people are going to fall below that because the economy is crashing around us. And they’re doing that because people are dying from the coronavirus. I get that, but, look, the fact of the matter is we have people dying, 45,000 people a year die from automobi...