'Either survive or die': Fox News doc says 'at some point' COVID-19 patients 'have to come off' ventilators 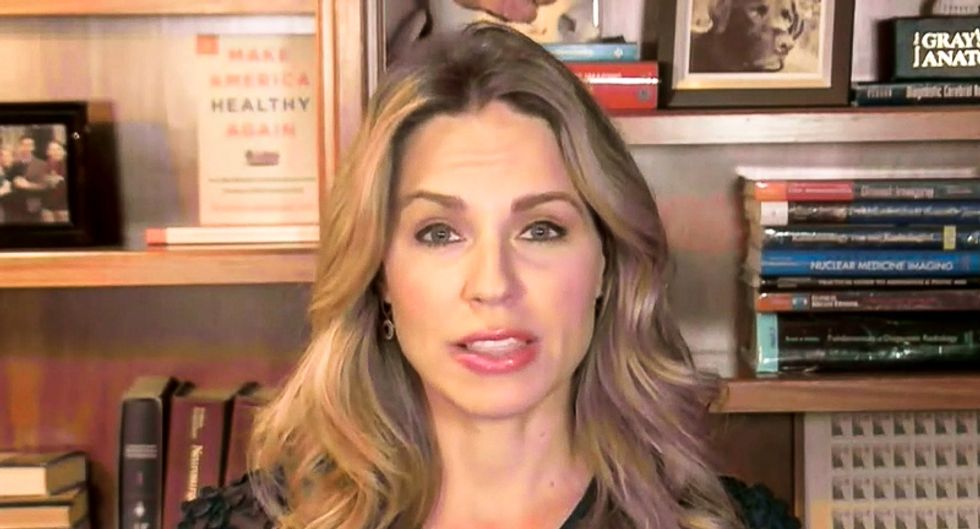 Fox News medical contributor Dr. Nicole Saphier on Sunday said COVID-19 patients would soon need to be removed from ventilators even if they cannot breathe on their own.

"There's going to be more deaths this coming week," Saphier said on Fox & Friends. "The reason I try and explain that to people is although our rates of hospitalization are going down, that is a good thing."

Saphier argued that "at some point, they will have to come off the ventilators."