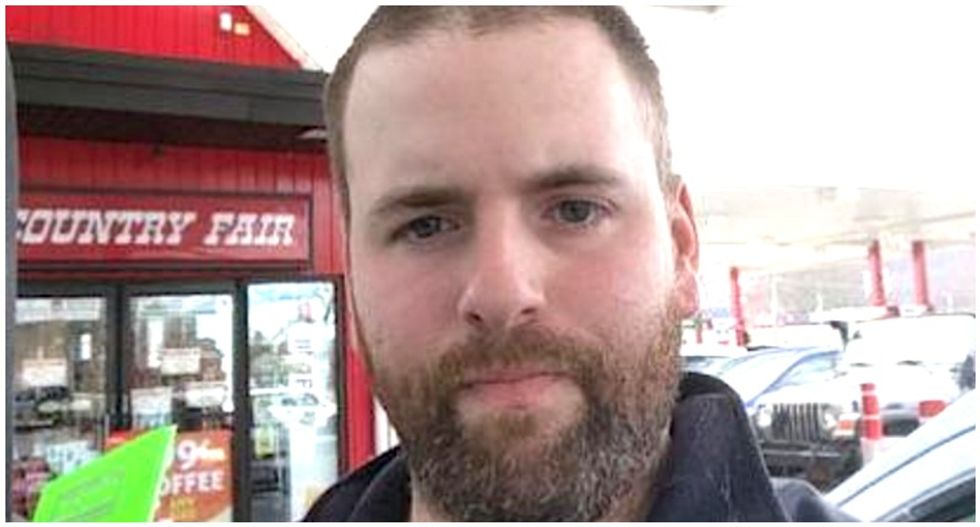 A city alderman from Olean, New York, is under fire for criticizing city businesses who follow social distancing guidelines due to the coronavirus pandemic.

This Wednesday, Kevin Dougherty, who is a Republican, complained on his Twitter and Facebook pages about a local business that wouldn't serve him because he wasn't wearing a mask, the Olean Times Herald reports.

“Gal behind the counter asked me to leave if I did not wear a mask. I explained to her to tell the Mahars they lost my business 4 life,” he wrote on Twitter, referring to the family that owns the Park & Shop Service Stores locations in Olean and Portville. Hashtags Dougherty used in the post included “#F---YouIAintWearinAMask” and “#GiveMeLibertyOrGiveMeCOVID.”

After seeing Dougherty's post, Common Council President Paul Gonzalez, who is a Democrat, said that he's not ruling out any disciplinary action against Daugherty.

Dougherty’s comments “are unworthy of the office he holds,” Gonzalez told the Times Herald. “While I recognize and respect everyone’s First Amendment rights, I believe elected officials should be held to a higher standard, especially during this unprecedented crisis. It is disappointing that he chose to publicly shame a local business who was clearly applying the Governor’s directive to keep our residents safe during this epidemic.”

"Enjoy your intubation and delirium, if you make it that far, dingus," one person wrote.