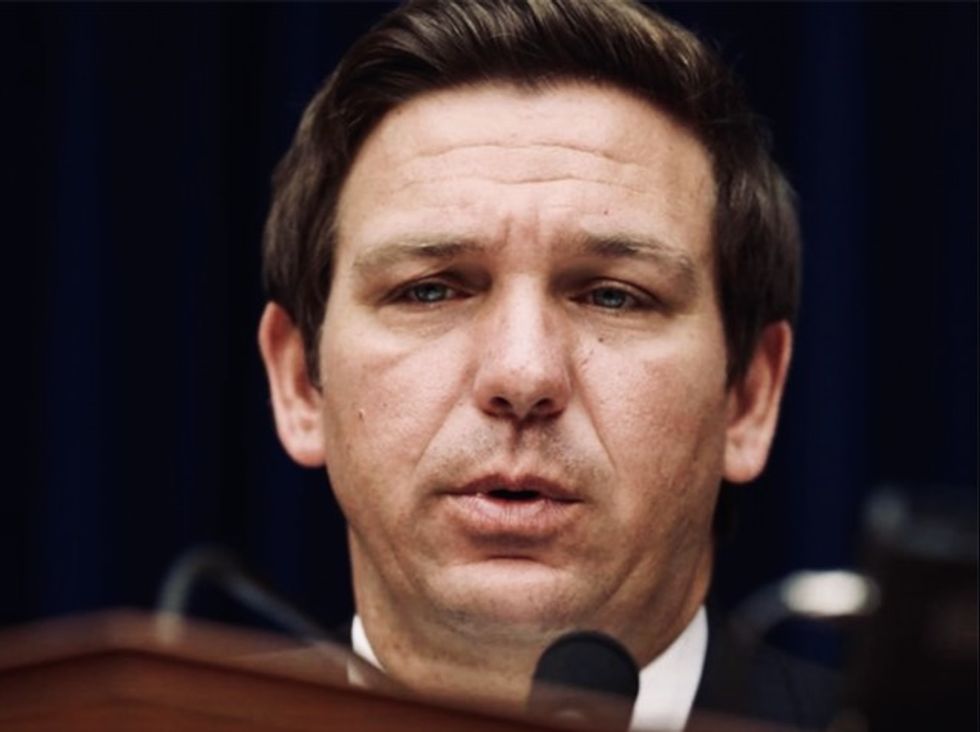 "Why aren't any elected officials speaking out against this?"

Less than 24 hours after Florida Gov. Ron DeSantis relaxed restrictions on social distancing in the state, clearing the way for beaches and parks in some areas to reopen, the city of Jacksonville announced Friday its beaches would reopen at 5pm.

Jen Perelman, a candidate for Congress in Florida's 23rd District, said the decision was guaranteed to make the outbreak in the state worse.

"Why aren't any elected officials speaking out against this?" wondered Perelman.

DeSantis made the decision to relax restrictions and allow "essential activities" at beaches after President Donald Trump announced Thursday he was leaving it up to states when to reopen their economies, a decision over which the president did not have any control.

Jacksonville Mayor Lenny Curry cited what he considered encouraging signs from the area's infection rate as a reason to reopen area beaches, he said.

But the case rate in the county has been inconsistent, as the Daily Mail explained:

The number of new cases in 24 hours in Duval County dropped from 43 on April 13 to 17 on April 15, however hospitalizations remained the same with 63 each day over the last 48 hours. Neither have dropped consistently in two weeks and the total number of infections stands at 780.

There are also questions on how the state is counting numbers of deaths due to the disease.

Mayor Lenny Curry said Duval County beaches were reopening Friday afternoon with restricted hours, and they can only be used for walking, biking, hiking, fishing, running, swimming, taking care of pets, and surfing.

Curry, a Republican, added that reopening the beaches "could be the beginning of the pathway back to normal life" but urged residents to stick to the restrictions.

"We'll get back to life as we know it, but we must be patient," said Curry.

As Common Dreams reported in March, Florida's decision to not close beaches during spring break likely contributed to the spread of coronavirus around the country.