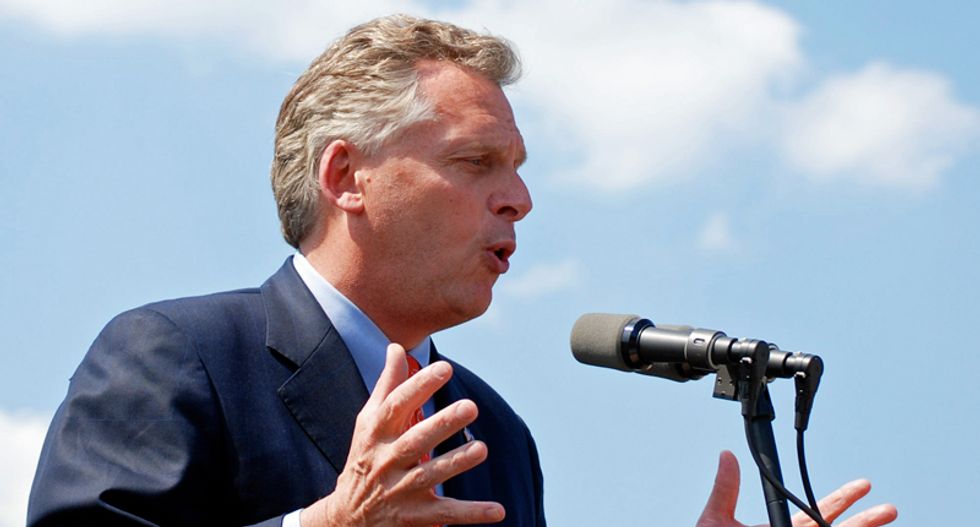 McAuliffe was chair of the Democratic National Committee from 2001 to 2005 and also chaired Hillary Clinton's 2008 presidential bid. He lost a bid for governor of Virginia in the 2009 Democratic Primary but was successfully elected governor in 2013.

However, due to the fact that the Commonwealth of Virginia only allows a governor to serve a single, consecutive term, he was unable to run for re-election in 2017.

But, the limit is only on consecutive terms, allowing McAuliffe the ability to run again in 2021.

On Wednesday, McAuliffe spoke to Prof. Larry Sabato's class at the University of Virginia. The event was covered by Dan Schutte of Charlottesville's CBS-19.

Schutte reported that McAuliffe said he was considering a comeback.

Listening to Terry McAuliffe during @LarrySabato class right now. He just said "if I were President" three times in the same thought.
— Dan Schutte (@Dan Schutte)1587585805.0