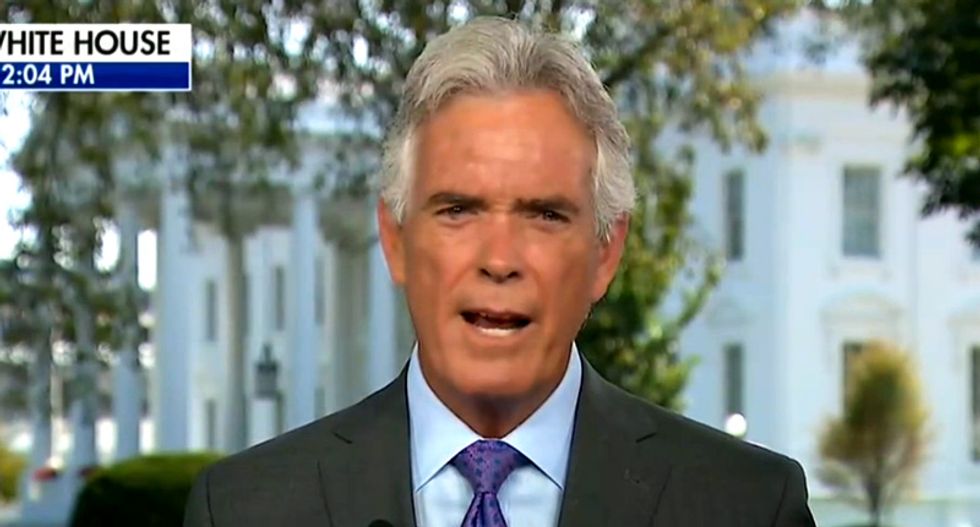 "You know, the concept of some sort of way of getting ultraviolet light inside the body ... the president was correct," said Roberts. "In fact, earlier this week, a company out of Colorado announced that it is studying a new device that would embed LED lights that emit UV rays into the breathing tubes of ventilators, and that way you could actually attack the virus inside the trachea."

"I'm told that this research is still in its early phase, it hasn't yet been tried in patients, but it may be something to look at for the future," added Roberts.

John Roberts says the President was correct on the idea of bringing light inside the body because a company in Colo… https://t.co/esGdGw9gSV
— Acyn Torabi (@Acyn Torabi)1587767645.0