Host of 'Shark Tank' slams Trump's attempt to help small businesses: 'The execution of the program is horrendous' 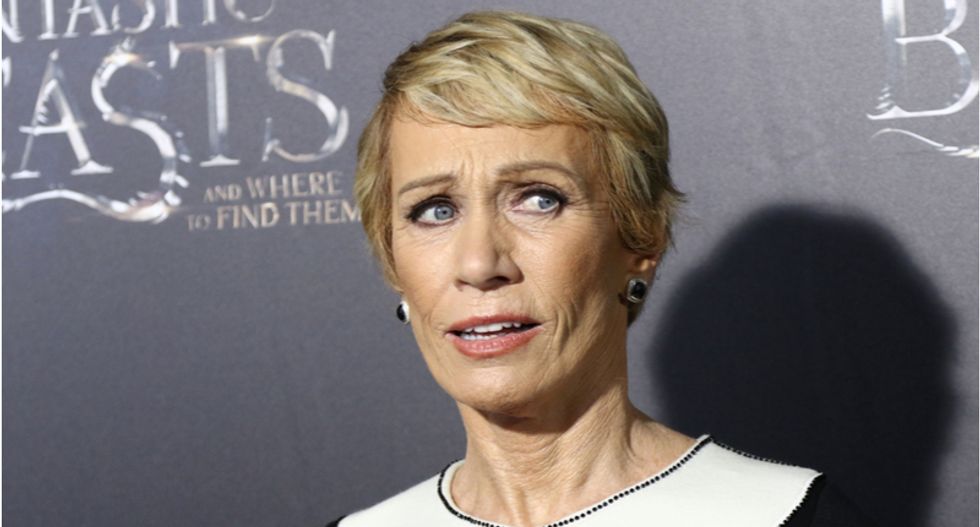 “I think everybody was well intended with the stimulus package and they made a lot of promises they intended to keep, I just think the execution of the whole program is pretty horrendous,” she said.

“The idea they didn't expect they would have a surge of people applying, most people who are living hand-to-mouth right now, the people that were let go aren't getting their checks for three weeks, six weeks, some as late as eight weeks predicted in some of the states. That's over promising and underdelivering,” she continued. “In a way it's more mean than not promising in the first place.”

“When I'm hearing about all this money being doled out, I'm wondering who's getting it,” Corcoran said. “I’m going to be worrying a little bit more about my businesses that I believe will make it through.”

According to Corcoran, only one of her 17 businesses that applied for loans through the $349 billion Paycheck Protection Program (PPP) received word that relief was on the way.

Corcoran recently said that she expected more than half of her Shark Tank businesses to fail thanks to lockdowns meant to stem the spread of coronavirus.