'I hope you die a long painful death' from coronavirus: Teacher comes under fire for lashing out at teens 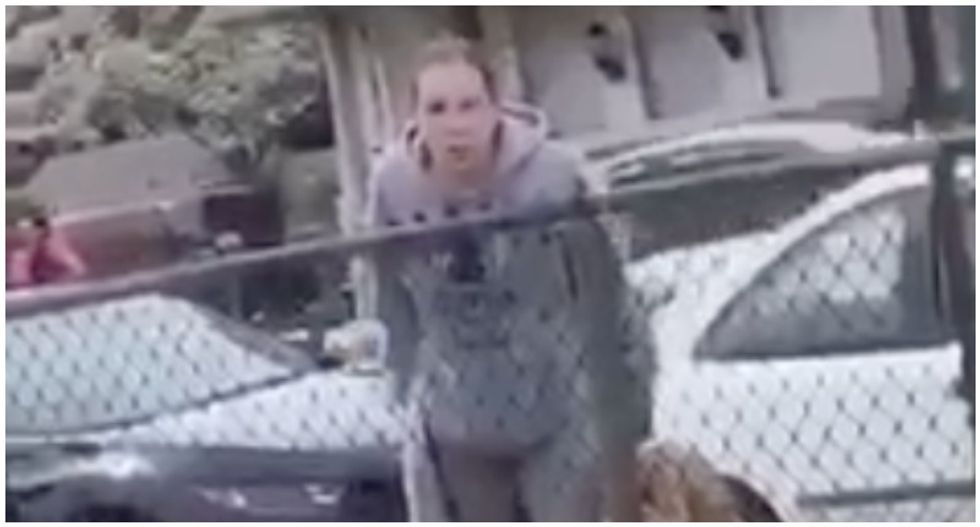 A math teacher in New Jersey is under fire after she confronted a group of teenagers who were allegedly ignoring social distancing rules, according to The Trentonian.

The woman, identified as Nicole Griggs, was caught on video chastising the teenagers who were playing football in defiance of New Jersey's stay-at-home orders.

"Am I screaming loud enough that you can hear me over her music? The Park is closed. You will get arrested if the cops come," Griggs said.

"The Park is closed. The whole area. Get it through your thick head," she continued to yell. "You are the reason we are in this situation. You are the problem, not the solution."

As one of the teens continued to film her, Griggs declared that she didn't care if the video goes on social media.

"Go ahead keep recording. Who are you going to show it to? Post me on social media. You’re the idiot doing the wrong thing," she said. "I’m just trying to save your a** and save your life. But die ... I hope both of you get the coronavirus. I hope you both die a long, painful death."

Watch the video below, via The Daily Mail: