In first, US brands white supremacists as foreign terrorists 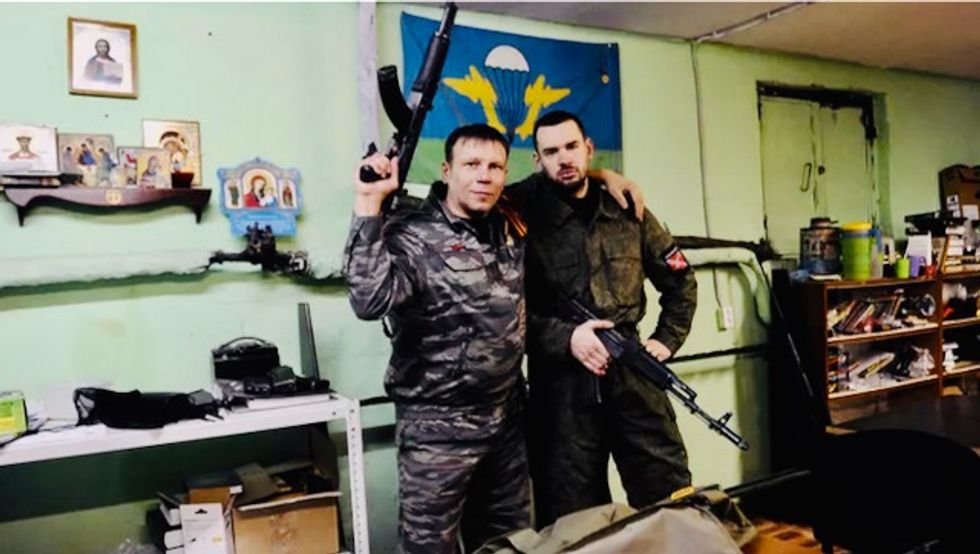 The United States on Monday branded a Russian far-right group as a foreign terrorist organization, the first time it has targeted white supremacists with tools regularly used against jihadist groups.

The State Department said that the Russian Imperial Movement runs two paramilitary training camps in Saint Petersburg and has pulled in neo-Nazis from across the Western world.

"This is the first time the United States has ever designated white supremacist terrorists, illustrating how seriously this administration takes the threat," said Nathan Sales, the State Department counterterrorism coordinator.

The Russian Imperial Movement and three of its leaders were blacklisted as Specially Designated Global Terrorists, meaning that they will not be admitted to the United States and that any US assets they hold will be blocked.

Sales said that the United States was alarmed by the rise in white supremacist violence around the world, including attacks on Muslims in Christchurch, New Zealand, and against Hispanics in El Paso, Texas.

President Donald Trump has faced widespread criticism for his uncritical treatment of white supremacists as well as his rhetoric that demonizes non-white immigrants as criminals.

Sales insisted that the administration was targeting white supremacists.

He said that the designation was made possible by an order by Trump that allows designation of terrorists based on their training, not necessarily participation in violence.

But he said that two extremists from Sweden, known for its generosity toward refugees, traveled in August 2016 to Saint Petersburg to undergo 11 days of paramilitary training.

They returned to Sweden and carried out a series of attacks including a bombing outside a migrant center in Gothenburg that gravely injured one person, the State Department said.

"This group has innocent blood on its hands," Sales said.

"Today's designations send an unmistakable message that the United States will not hesitate to use our sanctions authorities aggressively, and that we are prepared to target any foreign terrorist group, regardless of ideology, that threatens our citizens, our interests abroad, or our allies," he said.