Jeffrey Epstein deal was 'shameful,' judges say — but not shameful enough to overturn 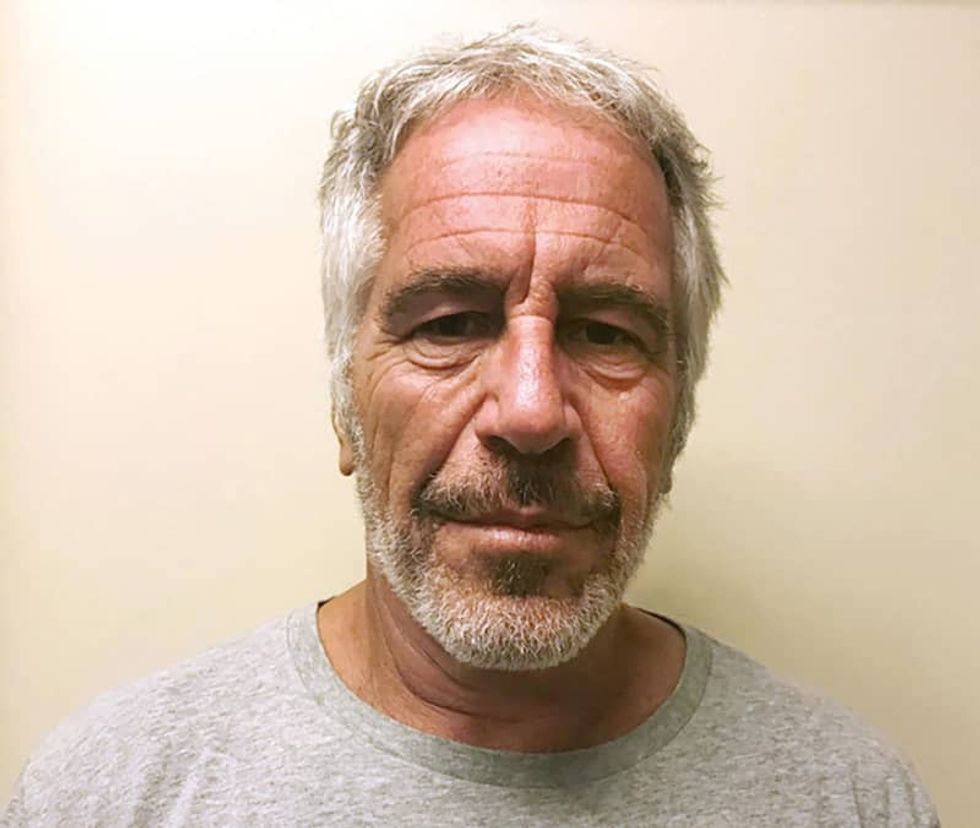 MIAMI — In a 2-1 decision, a federal appeals court has ruled against victims of sex trafficker Jeffrey Epstein, who were seeking to overturn the late multimillionaire’s secret 2008 federal plea deal in an effort to go after co-conspirators who received immunity under the agreement.Despite calling the case “a national disgrace,” two judges with the 11th U.S. Circuit Court of Appeals said victim Courtney Wild was not entitled to confer with the government about the case, appear at Epstein’s sentencing nor to have been even informed that he had received a nonprosecution agreement.The lawsuit aros...