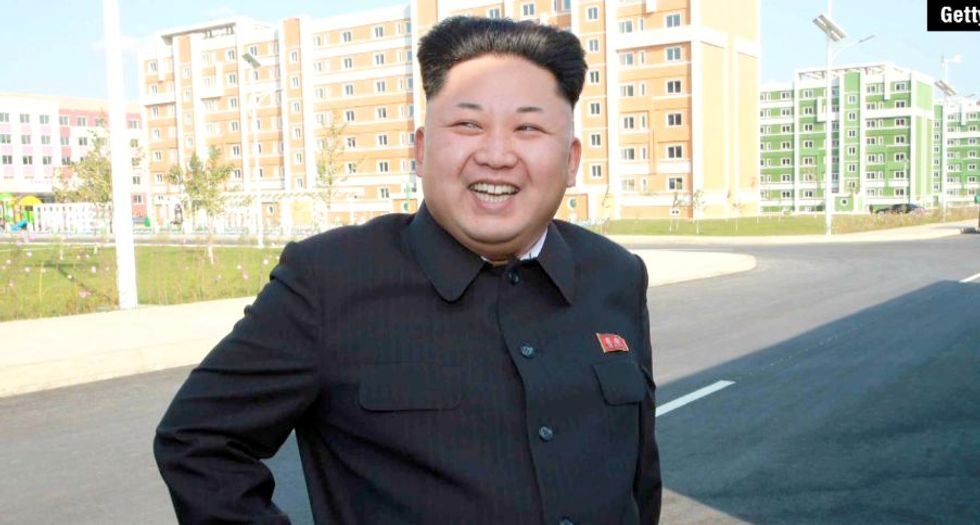 On Monday evening, Anna Fifield, a biographer of Kim Jong Un and one of the most knowledgeable experts on the North Korean dictator outside the country, broke down the key facts on the situation in light of reports that Kim is gravely ill.

Here's the verdict of South Korean doctors who assessed Kim Jong Un's health based on unedited footage of him at su… https://t.co/XI4CTtUYdc
— Anna Fifield (@Anna Fifield) 1587434245.0