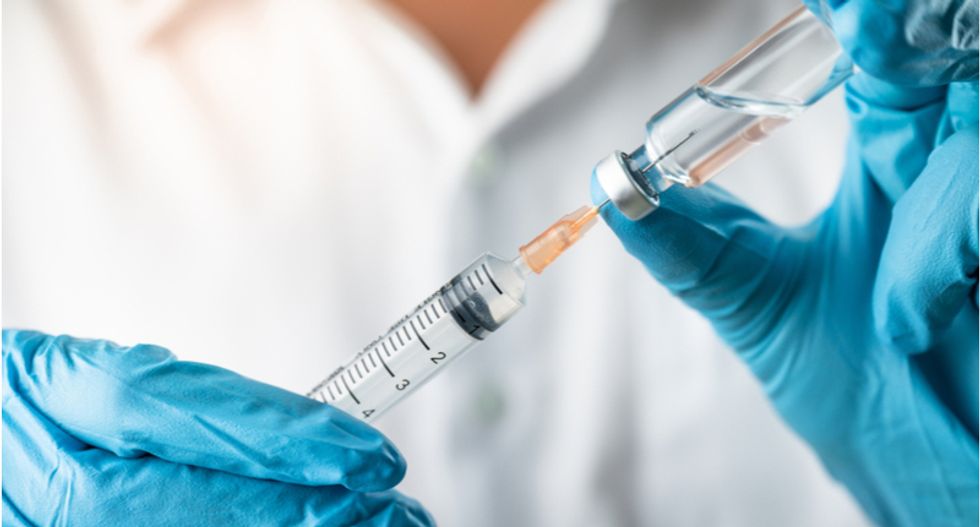 According to a report from Stat, one of the nation's leading vaccine researchers has left his role as the director of the federal Biomedical Advanced Research and Development Authority.

The departure of Rick Bright comes at the worst possible time, considering that a disease never before seen in humans is currently gripping the world. Bright will take on a smaller role at the National Institutes of Health overseeing a public-private partnership aimed at vaccine development.

According to Stat, BARDA was expected to play an even larger role than its current one in the coronavirus response. "Congress more than tripled BARDA’s budget in the most recent coronavirus stimulus package," Stat's Nicholas Florko writes. "Already, the office has a role in some of the splashiest Covid-19 projects, including partnerships with Johnson & Johnson and Moderna Therapeutics, both of which are developing potential Covid-19 treatments."

While the reason for Bright's departure isn't known, some sources tell Stat that he butted heads with Bob Kadlec, the HHS Assistant Secretary for Preparedness and Response, which has oversight over BARDA.

Read the full report over at Stat.