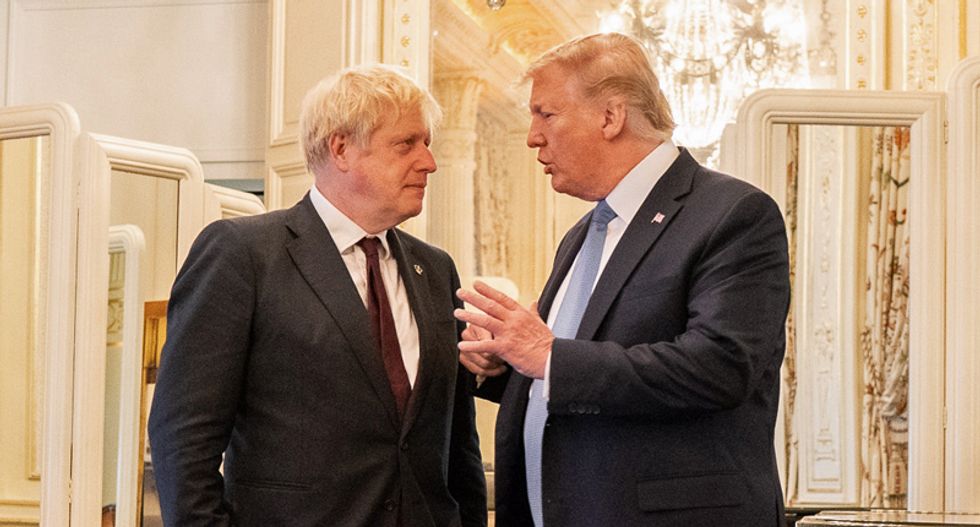 MSNBC anchor broke down the latest numbers of the coronavirus pandemic.

"Outbreaks in the world are number five, Germany. Number four, France. Number three is Italy. Number two is Spain, and number one, of course, is the United States," Maddow reported.

"But our epidemic is so huge, at this point, our epidemic is larger than all the other top five countries combined. The United States as of tonight stands at 667,000 known cases of coronavirus, more than 32,000 of our fellow Americans have now died from coronavirus," she noted.

She also reported on the COVID-19 virus in the United Kingdom.

"Because of their slowness, the U.K. now has the sixth-largest outbreak on earth," Maddow noted. "Over 100,000 cases in the U.K. over 13,000 dead already, but their trajectory is terrible. Even as the other bad cases, the other bad epidemics in other parts of Europe, start to come down."

Maddow noted that Ireland confirmed their first case of coronavirus about the same time as the United Kingdom, but responded earlier and so has suffered a far lesser toll.

Maddow noted that Ireland was now focusing their efforts on nursing homes. The host explained why she thought America should adopt the same approach.

"It would make just as much sense to do it here as it would there, as it would anywhere," she said.

However, Maddow did not think the federal government would be wise enough to take such action, suggesting that states and local governments should take on the responsibility themselves.