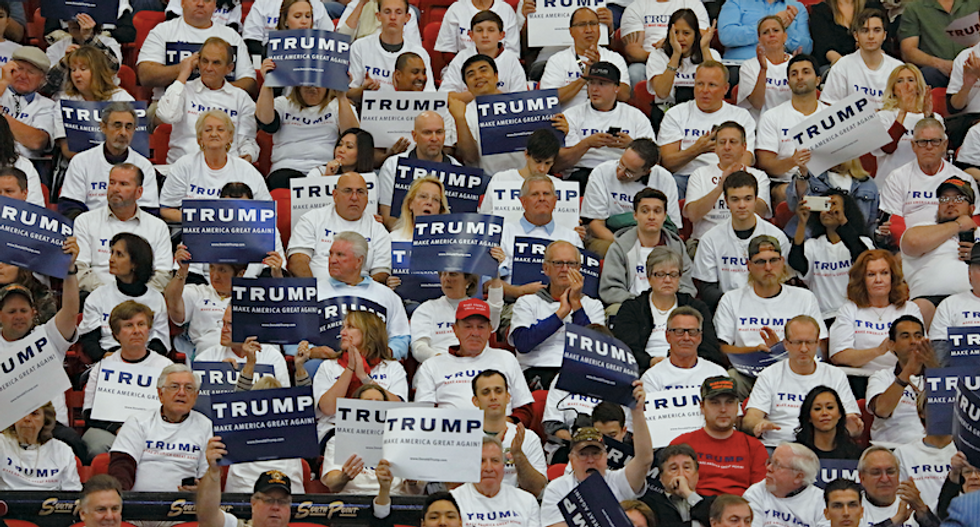 A teleconference held by the California Fish and Game Commission was abruptly canceled after the call was bombarded by around 500 participants shouting things like “make fishing great again!” and “fascists!”

According to The Sacramento Bee, conservative news outlets and public figures have been telling their followers that California Governor Gavin Newson was planning to cancel the fishing season due to the coronavirus outbreak. In reality, the state was debating whether to give emergency powers to Charlton Bonham, Newsom’s appointee overseeing the Department of Fish and Wildlife, so he could close fishing season in certain areas depending on the decisions of local officials.

Nevertheless, protesters bombarded the conference almost as soon as it started.

“Make a stand! Join the Klan!” one person shouted. Another person broadcast what sounded to be a religious sermon.

In a joint statement released after the conference, Bonham and Commission President Eric Sklar said "today’s proposed decision was not about banning fishing statewide or locally."

"We are not contemplating statewide closure," the statement continued. "The decision is to help prepare us to work with counties and tribes to make those decisions based on their requests. We are working on a tailored and surgical approach based on local needs and knowledge."

Newsom himself commented on the fiasco, affirming that the state just wants to "delay, not deny, the season."

Listen to an audio clip from the meeting below: