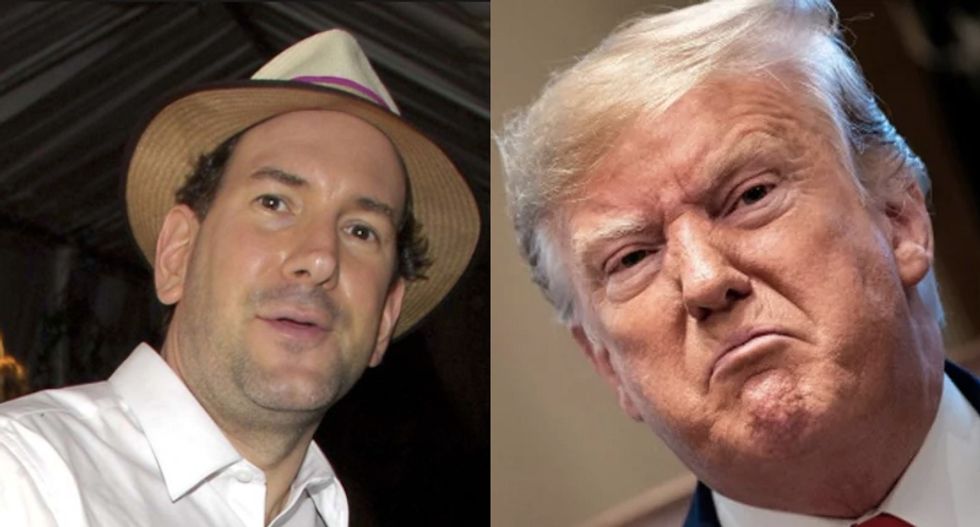 The founder of "The Drudge Report" responded on Saturday to an attack by President Donald Trump.

Trump took a break from responding to the COVID-19 pandemic to share his thoughts on the number of people visiting Drudge's website.

But Drudge told CNN that is not true.

"The past 30 days has been the most eyeballs in Drudge Report's 26 year-history," Drudge said in an email. "Heartbreaking that it has been under such tragic circumstances."

Trump has been at odds with the conservative website for some time.

"The Drudge Report, founded in 1995, is arguably the most influential conservative news website," CNN explained. "Drudge supported Trump during the 2016 presidential election and in the early days of the Trump presidency was even a frequent visitor to the White House. But since the summer of 2019, the Drudge Report has spotlighted a significant amount of negative news about the Trump."