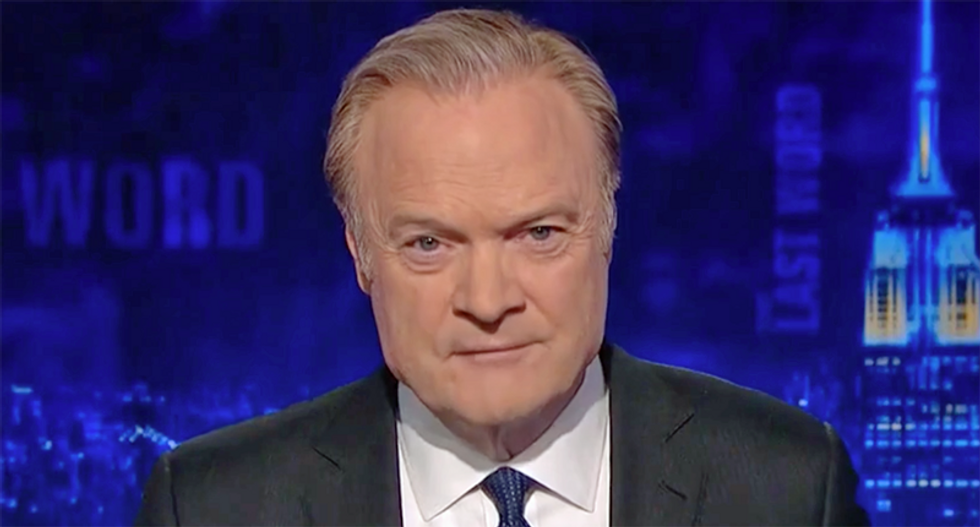 MSNBC anchor Lawrence O'Donnell was praised on Friday for summing up President Donald Trump in only nine words.

O'Donnell, who has spent years arguing with Trump on television and Twitter made his argument on social media.

"The president of the United States is a sociopath," O'Donnell tweeted.

Here's some of what people are saying about O'Donnell's conclusion:

@Lawrence Complete shame and humiliation should be cast on GOP Senators who are not DEMANDING a full physical, cogn… https://t.co/UzHkhLGGeI
— Leslie McCarthy (@Leslie McCarthy)1587154332.0

I never thought I would hear Lawrence O'Donnell say that. But here we are. It's the truth. Donald Trump is a Narcis… https://t.co/WSoRnkkYzB
— zeusanna (@zeusanna)1587155115.0