National Hockey League hopes to reopen some practice facilities in May 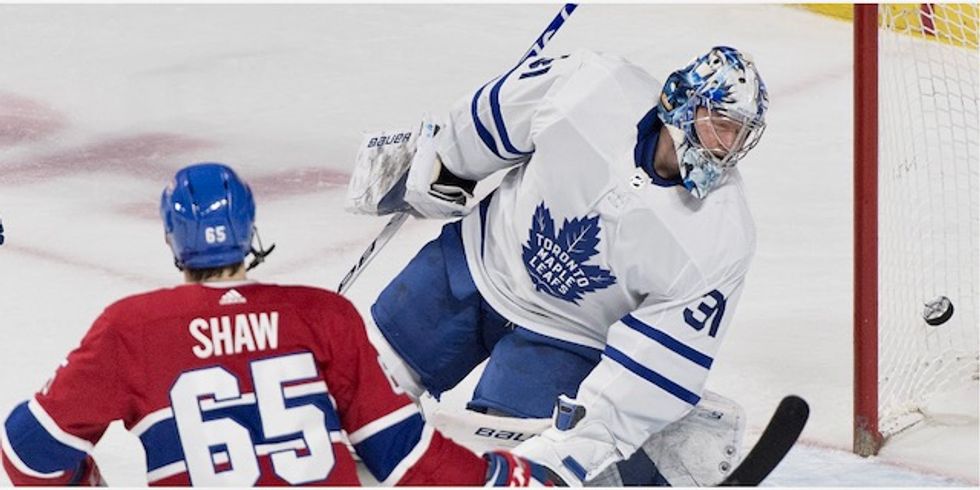 The NHL plans to reopen some of its team training facilities as early as mid-May in areas where stay-at-home and social-distancing restrictions are trending favorably, the league said on Wednesday.

"The precise date of transition to Phase 2, during which Players might return to small group activities in NHL Club training facilities, remains undetermined," a spokesman for the league said in a statement.

"However, provided that conditions continue to trend favorably .... we believe we may be able to move to Phase 2 at some point in the mid-to-later portion of May."

Wednesday's statement followed a meeting of the NHL's Return To Play Committee which is made up of representatives from the players' union and the clubs.

The plan is to allow just small group workouts at practice facilities at the beginning.

The league added that the plan would be subject to "potential competitive concerns as between disparately situated markets," but did not explain or go into any detail about what that meant.

"In the meantime, we expect Players and Hockey Staff to continue to adhere to the recommended guidelines put in place when the season was paused," the statement said.

The NHL shut down on March 12 due to the global coronavirus pandemic. When the season was halted, the clubs had played three quarters of their 82 regular-season games.

Eight NHL players are known to have tested positive for COVID-19, including five from the Ottawa Senators.

The regular season was originally set to end on April 4.