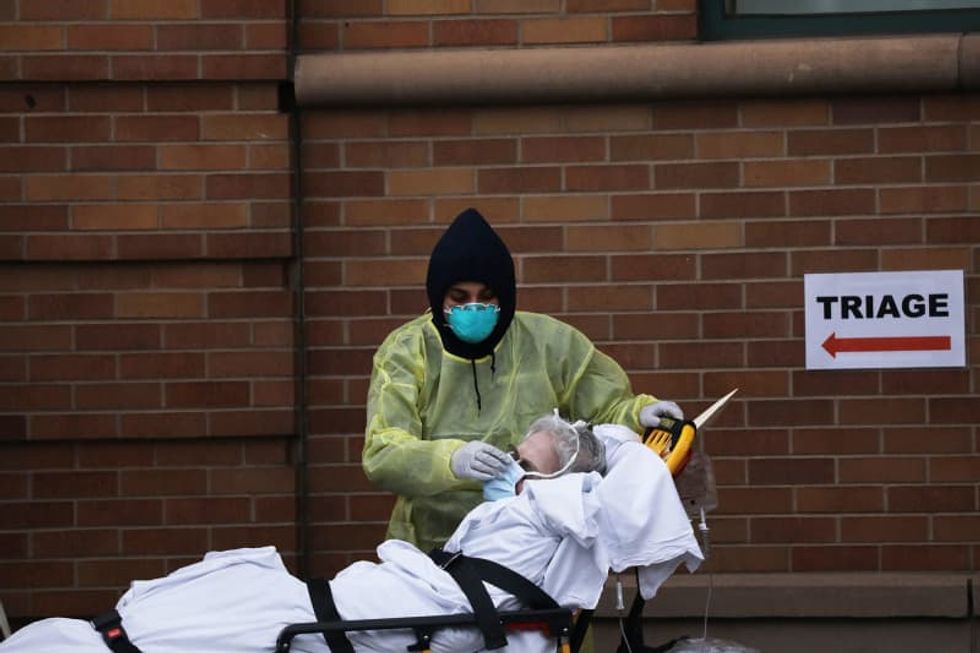 NEW YORK — More than 10,000 people have died in New York City due to coronavirus, under a revised count that factors in “probable” cases that were previously excluded from the grim toll, the Health Department revealed Tuesday.The new count includes 6,589 deaths of people who had tested positive for COVID-19, along with 3,778 individuals whose death certificates listed the virus as their cause of death even though there was no known test for them — making a total of 10,367 deaths as of Monday.The city reported another 8,184 deaths between March 11 and Monday that were not known to be confirmed ...