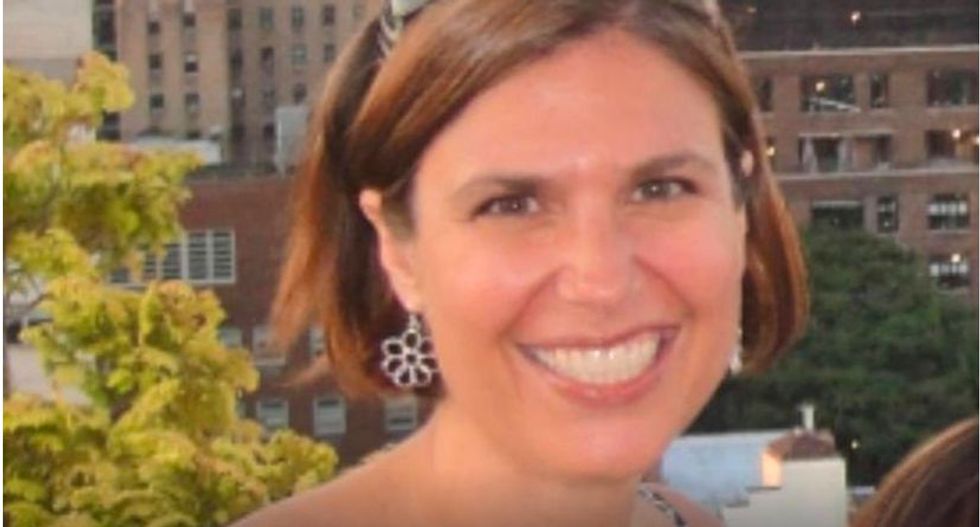 A New York emergency doctor who treated coronavirus patients has killed herself, with family, police and physicians linking her death to trauma faced by health care workers battling the outbreak.

Lorna Breen, 49, died on Sunday from self-inflicted injuries in Charlottesville, Virginia, where she had been staying with her family, police said in a statement.

Breen ran the emergency department of New York-Presbyterian Allen Hospital in Manhattan, a facility that has seen a huge influx of COVID-19 patients.

While it is not clear why she took her own life, her family, police and doctors suggested stress caused by the outbreak had contributed to her death.

"She tried to do her job and it killed her," her father Philip Breen told The New York Times.

He said she had no history of mental illness and had contracted coronavirus herself before returning to work and then being sent home.

"Frontline healthcare professionals and first responders are not immune to the mental or physical effects of the current pandemic," said Charlottesville police chief RaShall Brackney.

The president of the American College of Emergency Physicians, of which Breen was a member, said her death was a tragic reminder of the suffering that many health care workers are going through.

"The impossibility of the situation in many of our hospitals leaves us deeply wounded.

"I can only imagine for Dr. Breen it was more than she could bear -- not out of weakness, but out of the strength of her compassion," William Jaquis said in a statement on the group's website.

The hospital where she worked described her as "a hero who brought the highest ideals of medicine to the challenging front lines of the emergency department."

More than 17,300 people have died from COVID-19 across New York state, the epicenter of America's outbreak.