No, CBD is not a miracle molecule that can cure coronavirus, just as it won’t cure many other maladies its proponents claim 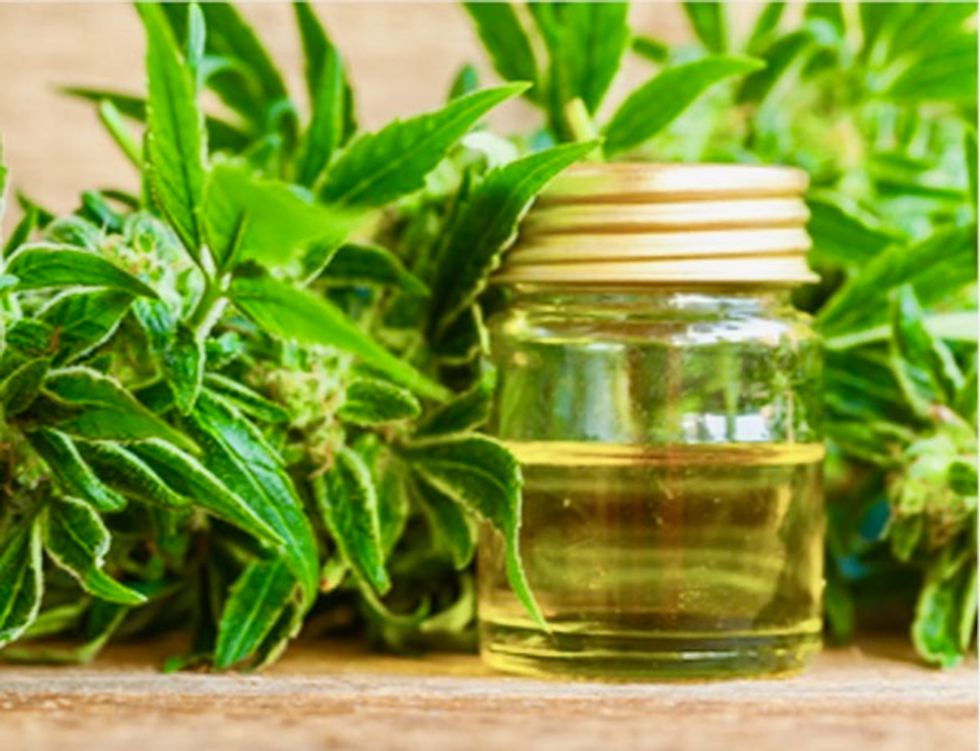 CBD, made from hemp, is being hyped as treatment for pain, nausea and a variety of maladies. But studies so far do not show benefit in humans. ElRoi/Shutterstock.com

The claims for CBD’s alleged healing powers have been so exaggerated that it’s no surprise that a CBD maker was recently warned by the New York attorney general for claiming that the molecule can fight COVID-19. There are no credible animal or human studies showing CBD has any effect on SARS-CoV-2 or the course of COVID-19 infection.

As professor and chair of the Department of Pharmacy Practice at the University of Connecticut, I’ve investigated many claims of vitamin cures for various illnesses over the decades, including CBD.

Antioxidant vitamin cocktails were once believed the new stars of the nutrition world. The cocktails, with vitamin E, beta-carotene and vitamin C, supposedly reduced the risk of heart disease, stroke and cancer. That story – derived from single-cell and small-animal studies – was captivating. Imagine taking a vitamin pill to halt free radical damage or keep your arteries from hardening.

Next up was soy and resveratrol, so-called superfoods that could lower rates of heart disease and cancer; then coenzyme Q10, touted to prevent statin-induced muscle damage. All fell from grace when definitive studies were conducted.

But the CBD hype is in a class by itself, as the misinformation for this cannabis-derived molecule exploded after one drug containing cannabidiol – or CBD – received Food and Drug Administration approval in 2018 – for treatment of seizures associated with two rare forms of epilepsy. 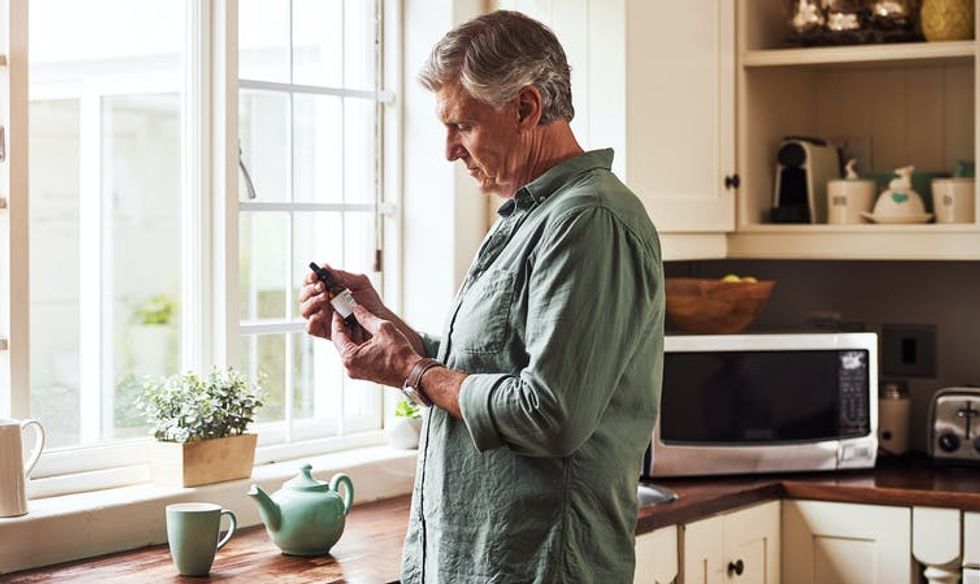 How strong is the CBD data?

On behalf of the Journal of Clinical Pharmacology, I recently conducted a review that evaluated the evidence supporting the use of CBD.

There is strong evidence that CBD may do some good for some people. CBD can prevent seizures in people with two rare diseases, Lennox-Gestaut and Dravet syndrome. CBD consistently shows benefits when used before an anxiety-provoking event, like public speaking​ (although not as effective as clonazepam, an FDA-indicated drug for performance anxiety).

Limited studies show promising initial findings for other conditions, although more research is needed. CBD might help with inflammation of the joints or skin, sleep disturbances, chronic anxiety, psychosis and behavioral issues associated with Fragile X syndrome. But natural alternatives already exist that offer much more evidence for some of these benefits: Melatonin helps with sleep, kava for chronic anxiety and the curcumin extract of turmeric for general inflammation or fatty liver disease.

CBD has been shown ineffective for treating symptoms of Parkinson’s and Crohn’s disease. Data on treating pain and muscle spasms is poor. As for preventing cancer, rosacea or the dozens of other things it’s supposed to fix, that’s pure speculation. 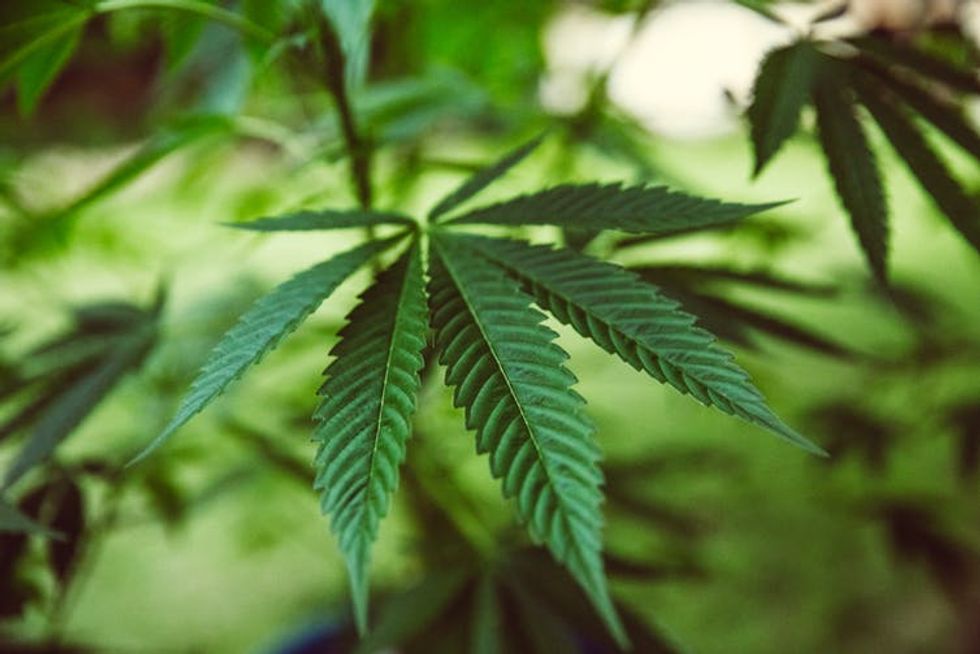 The risks of CBD

CBD is a drug. The FDA allows it to be sold as a cosmetic and prescription product, and you can also buy it without a prescription. But just because it’s in lots of things (seltzer, cupcakes and beer, to name a few) does not mean it’s risk-free. In the largest evaluation, high doses of CDB induced mild liver damage in 17% of the people taking it. Severe or irreversible damage would have occurred had researchers not stopped the subjects from taking more. If you’re taking CBD at home, without medical supervision, you would not know about the liver damage until it was acute.

There are drug interactions too. Add CBD to other drugs you’re taking and it might produce unexpected side effects, or cause those drugs to be less efficient. I wouldn’t take CBD without checking with my doctor or pharmacist to assure me there were no risky drug interactions.

You take additional risks if the CBD product is not certified by an outside laboratory. Without that, bacterial, fungal or heavy metal contamination of the CBD becomes more likely – so does mixing of the CBD with synthetic drugs. Many independent evaluations already show many products do not contain the amount of CBD they claim; some provide much less.

Conversely, a few of the products contain more than the legal limit for THC. This places you at risk of arrest for marijuana possession. There are also other unhappy scenarios: You might have used a subpotent product and took 500 mg to get the desired benefits. Then after switching to a better-quality product, you take the same 500 mg and accidentally overdose.

CBD is neither a miracle or snake oil. So far, the evidence – or lack of it, for most ailments – suggests the risks may outweigh the benefits.

Eating a balanced diet, exercising regularly, getting enough sleep, maintaining a healthy body weight and managing stress are the basis of good health. Nowhere in there is a recommendation to adopt every health fad that comes along. But people are psychologically attracted to health fads because they are novel, they sound plausible (at least on the surface) and they’re easy to use. What’s more, there’s the bandwagon effect: Nobody wants to be left out.