Poisonings linked to cleaning supplies spike in US during pandemic 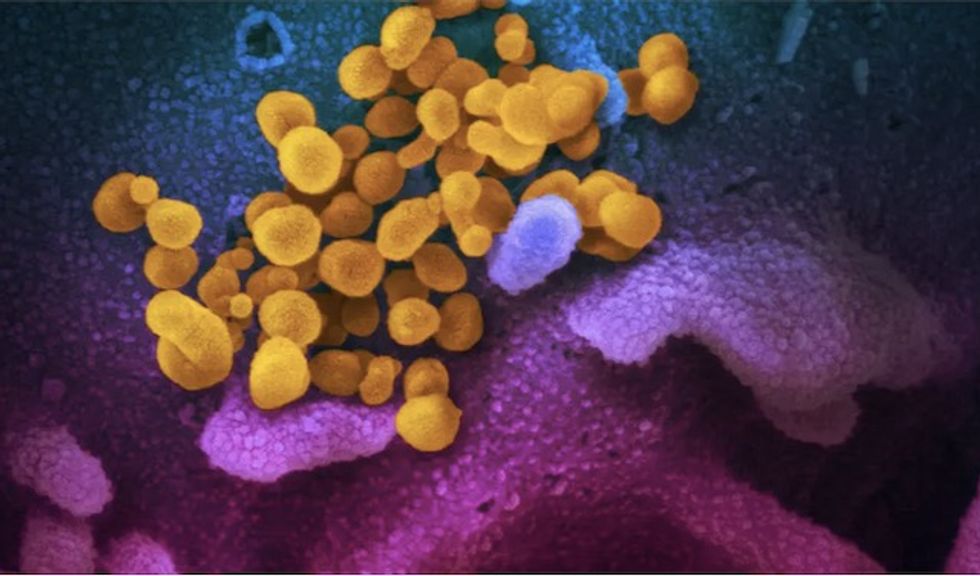 Calls to US poison centers have risen 20 percent this year because of exposure to bleach and other disinfectants, health authorities said Monday, linking the surge to COVID-19 cleaning recommendations.

From January to March 2020, poison centers received 45,550 calls about dangerous exposure to cleaning chemicals, the Centers for Disease Control and Prevention (CDC) said in a report, up from 37,822 the year before.

The number of calls rose sharply in March -- around the time that most state lockdowns went into effect -- with exposures to children under the age of five years accounting for the biggest percentage.

Exposure to bleaches, non-alcoholic disinfectants and hand sanitizers all saw sharp rises, with the main route being inhalation.

The CDC shared two case studies to illustrate the issue.

One concerned a woman who heard on the news it was important to clean all groceries before consuming them, and so filled her sink with a mixture of 10 percent bleach solution, vinegar, and hot water to soak her produce.

She noted a noxious smell and developed difficulty breathing while coughing and wheezing, and called 911.

She was taken to an emergency department where she was found to have slightly low levels of oxygen in her blood, but improved after being placed on oxygen and given an inhaler. She was discharged a few hours later.

The second case was about a preschool-aged girl who was found unresponsive at home and who had to be taken to hospital by ambulance.

A 64-ounce (two liter) bottle of alcohol hand sanitizer was found open on the kitchen table. Her family said she became dizzy after ingesting an unknown amount, fell and hit her head.

She vomited while in the ambulance and was almost non responsive.

Her blood alcohol level was 273 milligrams per deciliter, more than three times higher than the legal drink driving limit of most US states of 80 mg/DL.

Brain scans did not reveal a concussion, and she was admitted to a pediatric intensive care unit overnight where her mental status improved and she was discharged after 48 hours.

The CDC said: "The timing of these reported exposures corresponded to increased media coverage of the COVID-19 pandemic, reports of consumer shortages of cleaning and disinfection products, and the beginning of some local and state stay-at-home orders."

The health agency recommended that to avoid such exposures, people using cleaning products should always read and follow instructions on labels, only use water at room temperature for dilution, and avoid mixing chemicals.

They should also wear eye and skin protection, ensure they are cleaning with adequate ventilation, and keep chemicals out of reach of children.