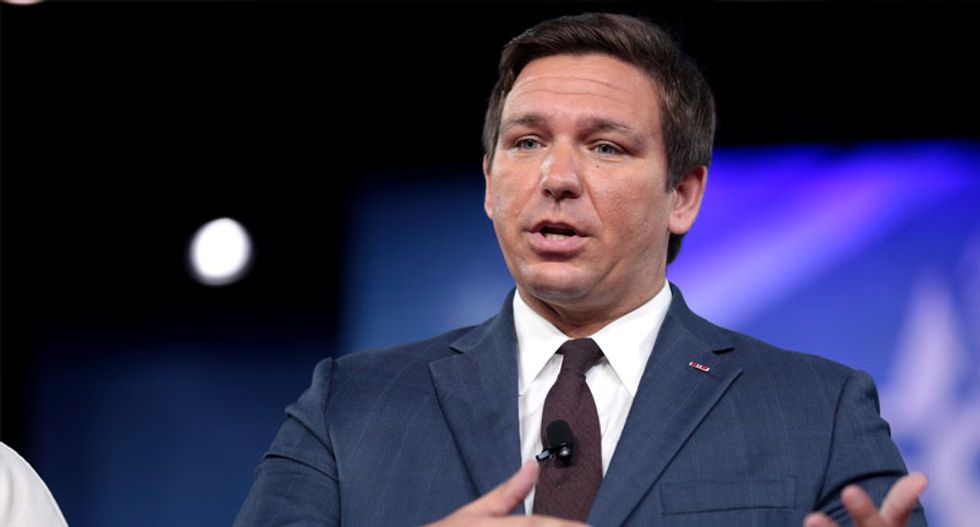 Just after signing a statewide stay-at-home order this Wednesday, Florida Gov. Ron DeSantis signed a second order taking away the power of local governments to add any additional limitations to the order.

"For reasons I can't fathom, the governor is using his power to remove safe guards that Hillsborough County and other counties have put in place to save lives," Hillsborough County State Attorney Andrew Warren said, according to the Tampa Bay Times.

While the second order was purportedly intended to "provide clarity," it's a direct contradiction to the order DeSantis signed just 5 hours earlier. During the publicly aired press conference regarding the initial order, DeSantis made no mention of the second.

"Local government officials expressed outrage that DeSantis is now overriding their decisions," writes the Tampa Bay Times' Steve Contorno. "Many counties and cities passed local stay-at-home orders that closely adhered to advice from public health experts on how to halt the spread of the virus."

Read the full report over at the Tampa Bay Times.