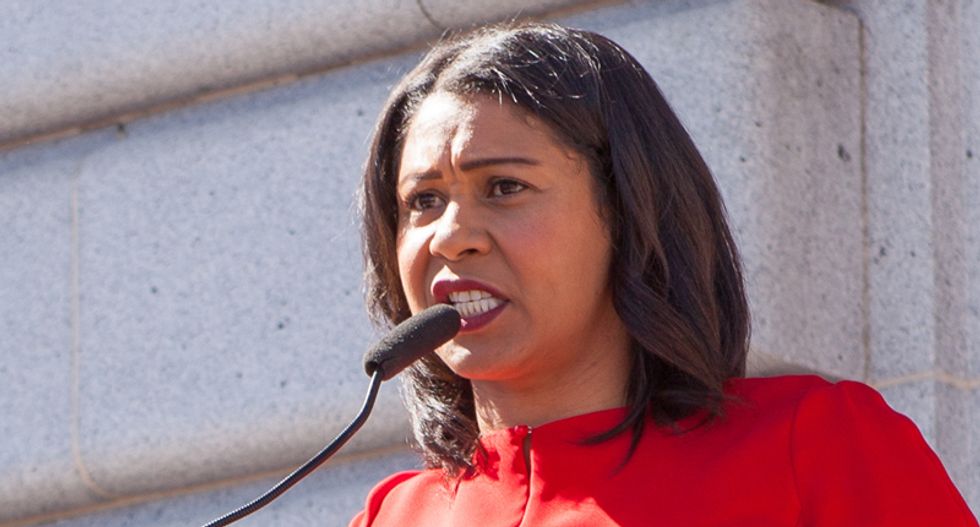 San Francisco Mayor London Breed has won nationwide praisefor taking drastic early measures against COVID-19 that seem to have spared San Francisco the catastrophic fate of New York and other cities.But she hesitated over what to do with the city’s estimated 8,000 homeless people during the pandemic — until the issue came back to bite her.A COVID-19 outbreak at the city’s largest homeless shelter had sickened at least 105 people by Friday, about a tenth of the entire San Francisco caseload. It led the city — which had planned to pack the homeless into the Moscone Center, the city’s gigantic co...