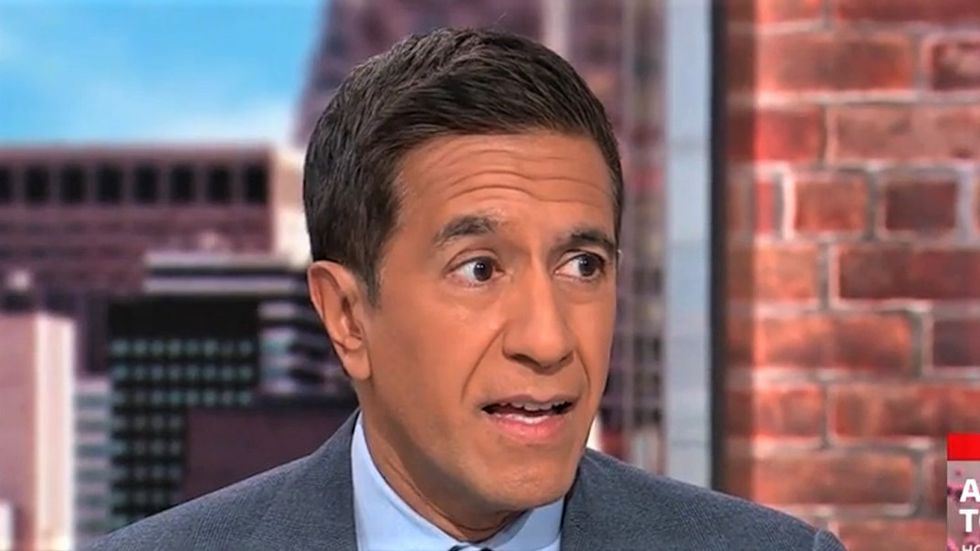 The Associated Press on Tuesday reported on new unpublished research on hydroxychloroquine, which President Donald Trump has repeatedly touted as a potential treatment for COVID-19. On CNN, Dr. Sanjay Gupta explained the findings.

The study of 368 male veterans hospitalized with COVID-19 found no evidence that the use of hydroxychloroquine with or without the antibiotic azithromycin was associated with a reduced likelihood of death compared to standard treatment.

But the study, which has not undergone peer-review and has yet to be published in a scientific journal, used a non-randomized retrospective methodology, which prevents the researchers from drawing conclusions about causality.

"We've seen similar data out of Brazil, out of France, and out of Sweden," the doctor continued. "... Hopefully we're going to get larger trial data, which has been going on in New York for some time. That data needs to be analyzed. But so far, the drumbeat around this has not been very positive."

In their research, the authors of the new study write that findings from several ongoing randomized clinical trials -- the gold standard of scientific evidence -- "will prove informative when they emerge. Until then, the findings from this retrospective study suggest caution in using hydroxychloroquine in hospitalized Covid-19 patients, particularly when not combined with azithromycin."