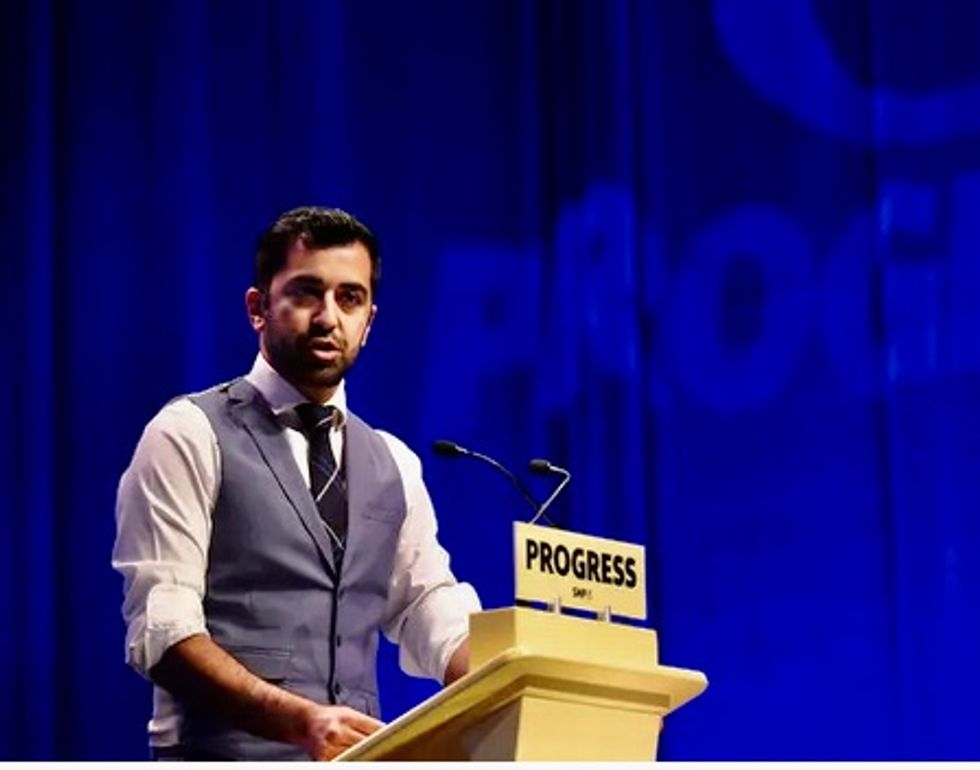 The Scottish government on Friday published a new bill which would decriminalize blasphemy, more than 175 years after the last case was prosecuted.

The devolved administration in Edinburgh said the continued criminalization of blasphemy, which falls under hate crime laws, "no longer reflects the kind of society in which we live".

"Stirring up of hatred can contribute to a social atmosphere in which discrimination is accepted as normal," he said.

"By creating robust laws for the justice system, Parliament will send a strong message to victims, perpetrators, communities and to wider society that offenses motivated by prejudice will be treated seriously and will not be tolerated."

The bill was welcomed by Humanists UK, which has been campaigning against blasphemy laws since 2015.

"Humanists have been calling on governments everywhere to repeal laws like these in solidarity with the victims of oppressive blasphemy laws around the world," its chief executive Andrew Copson said.

If the law is passed, Scotland will become the latest in a series of counties, including Denmark, Canada, Greece and Ireland, to decriminalize blasphemy.

The last recorded charge of blasphemy in Scotland was brought against bookseller Thomas Paterson for "exhibiting placards of a profane nature" in his shop window in 1842.

Blasphemy laws were repealed in England and Wales in 2008.

Texas Attorney General Ken Paxton (R-TX) ran for his life as if he was being chased by a mob with pitchforks and torches. In fact, it was nothing more than a lowly process server trying to hand the chief Texas lawman a subpoena.

Speaking on MSNBC to Stephanie Ruhle explained the lawsuit was brought by health groups looking to help women access legal abortions in states outside of Texas.