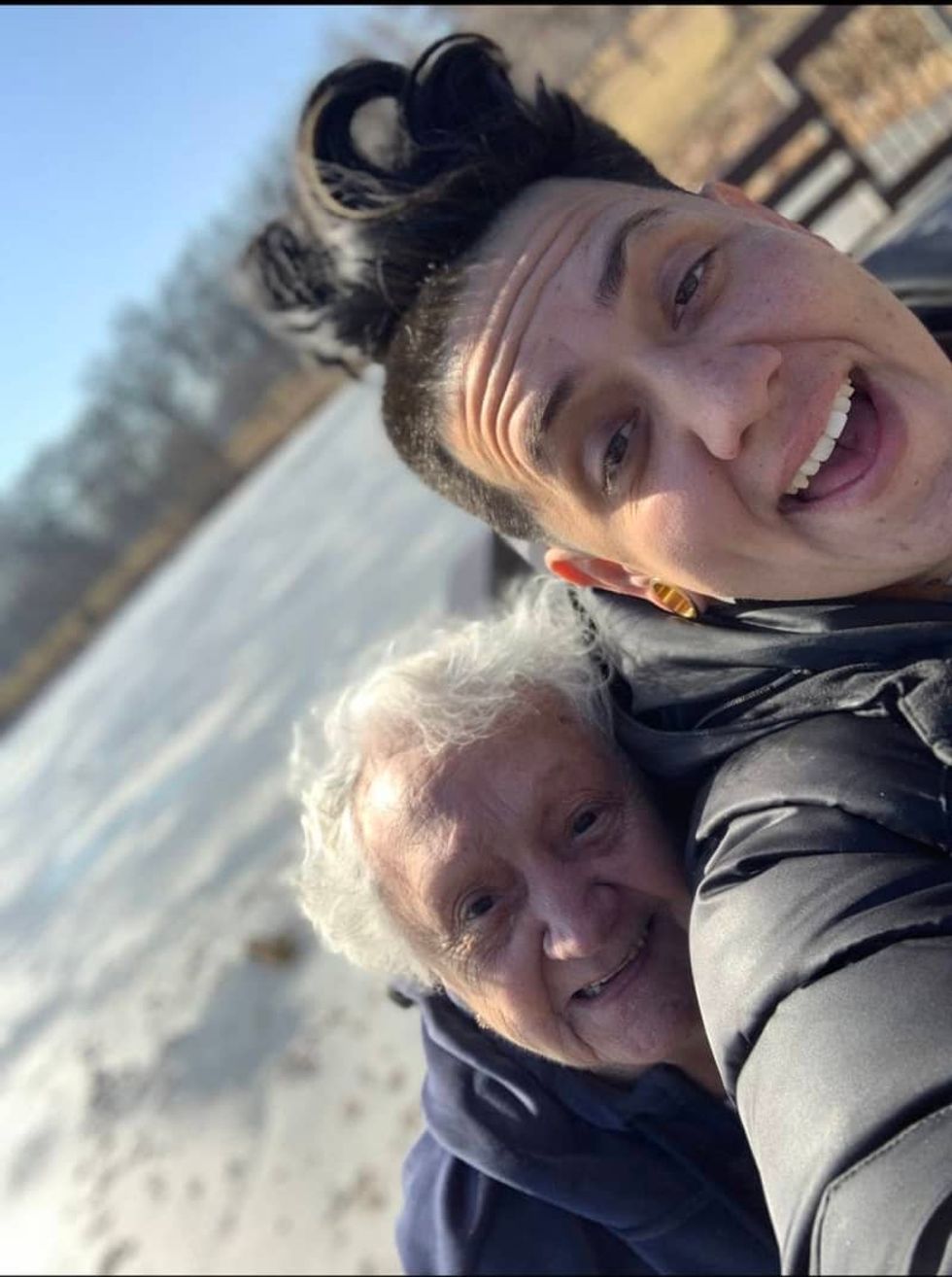 Jesenia Gonzalez was at her wits’ end.After repeatedly trying to reach someone at the Elizabeth Nursing and Rehabilitation Centerby telephone to talk to her 88-year-old grandmother, Luisa Milian, she decided to pay a visit to try and say hello through a window."We asked if she could go to the window so we could wave to her,” said Gonzelez, who went to the facility with her mom in tow. She did not want her grandmother - who’d lived at the facility for over a year - to feel abandoned or alone.Once there, the family said a female attendant told them Milian was given medication for a pain in her l...