'She’s a complete coward': Meghan McCain abruptly disappears from The View during interview with Alexandria Ocasio-Cortez 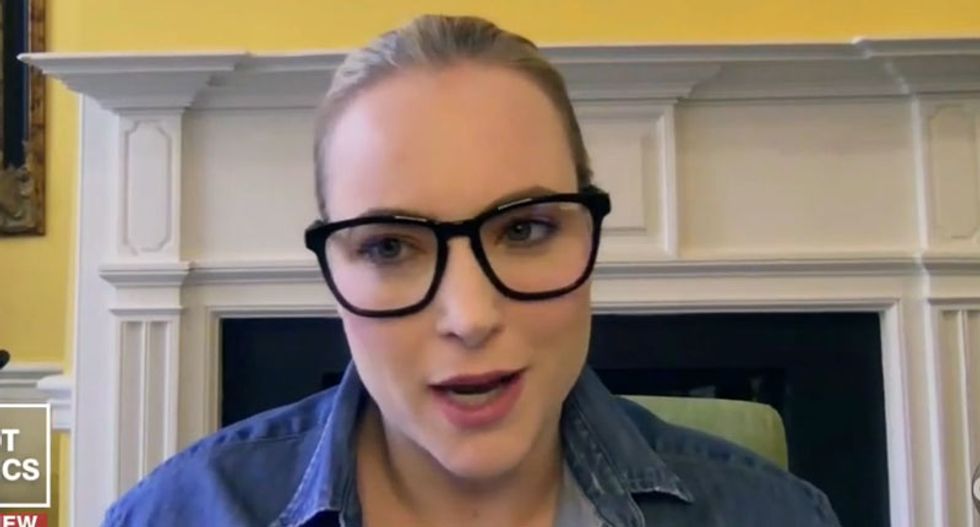 The View questioned Rep. Alexandria Ocasio-Cortez (D-NY) on Wednesday, but conservative co-host Meghan McCain did not participate in the interview despite being present on the show earlier.

McCain was present at the beginning of the show, when the panel discussed President Donald Trump’s recent attacks on the World Health Organization. She was also present for an interview with health official Dr. Deborah Birx.

But when the panel interviewed Ocasio-Cortez, McCain did not ask any questions and did not appear on screen.

Many fans of the show noted on Twitter that the conservative co-host was missing in action:

@TheView @WhoopiGoldberg @JoyVBehar @MeghanMcCain @sunny Why isn't Meghan in on this conversation with AOC? I tho… https://t.co/1JCrLFMXa8
— Whitewind (@Whitewind)1586965997.0

Meggie absent during AOC's segment! Kinda like yesterday how she disappeared (I think it was yesterday) #theview
— Brooke Parker (@Brooke Parker)1586966363.0