Spain goes (partly) back to work with a message for US coronavirus efforts: Test, test, test 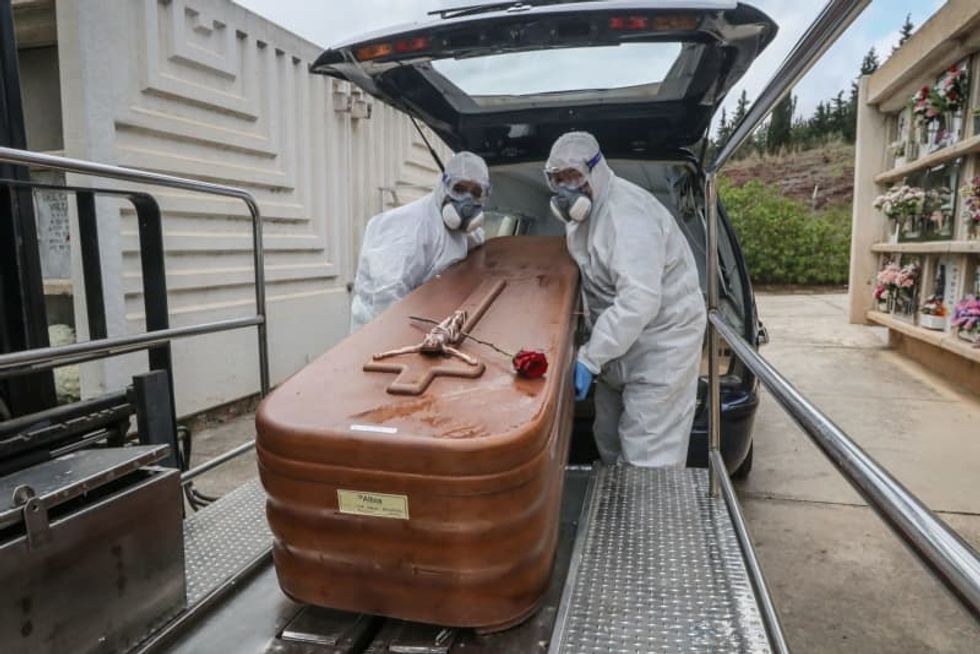 Even as Americans debate who has the authority to restart the economy, Spain let nonessential workers return to work this week.This is a bold — some say foolhardy — move by the Spanish government, given that Spain has the third largest coronavirus death toll, a terrible figure of 18,000, lagging only behind the United States and Italy.But, as President Donald Trump wrongly proclaims he has “total” authority to reopen the country, perhaps by May 1, and as several state governors contemplate how to do so, the Spanish experiment deserves our attention.All the more so because Spain recognizes some...