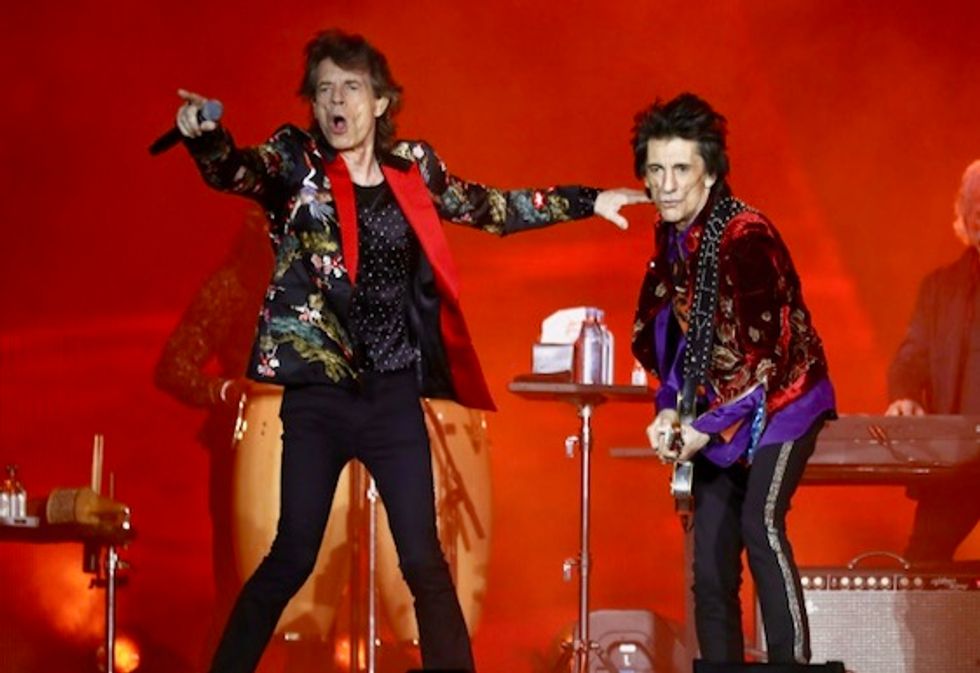 The Rolling Stones will join a star-studded global television broadcast on Saturday to honor healthcare workers on the front lines of the battle against the coronavirus pandemic, the band announced on Friday.

The two-hour "One World: Together at Home" event, a combination of music, comedy and stories from doctors, nurses and grocery workers, will be broadcast across multiple North American and international television networks.

"We are honored to be invited to be part of the 'One World: Together at Home' broadcast - from our homes in isolation," the group said in a statement released by Global Citizen, the nonprofit group that spearheaded the event with the World Health Organization (WHO).

Participants will appear remotely due to social distancing and shutdowns aimed at curtailing the spread of the novel coronavirus.

While the special is not billed as a public fundraiser, it is also aimed at encouraging philanthropists and companies to contribute to the WHO's COVID-19 Solidarity Response Fund. Lady Gaga said last week that more than $35 million had been raised.