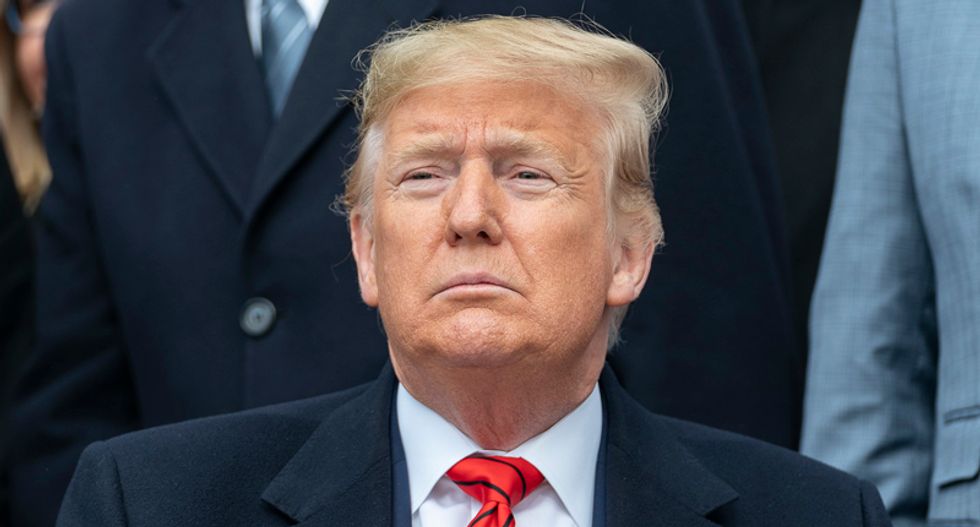 In mid-to-late March, President Trump, as well as other administration officials and supporters, were still publicly warning that the economic fallout of lockdowns designed to head off the spread of coronavirus could be more damaging than the virus itself. As state governors pleaded with the administration help them battle the outbreak, there was a race within the White House to convince Trump to back off his Easter deadline to reopen the economy, according to a report from Vanity Fair.

Vanity Fair's Gabriel Sherman says that a Republican working with the coronavirus task force told him that although administration officials discussed the deadline internally, they never expected Trump to announce it publicly.

The aftermath of Trump's hasty deadline "consumed the West Wing during the critical week that governors were pleading with the White House to deliver medical supplies before hospital systems began to collapse," Sherman writes. "Dr. Fauci, Senator Lindsey Graham, and others raced to convince Trump that an Easter opening would be a cataclysmic error that could cost millions of lives."

Ultimately, the warnings of Trump's medical advisors finally began to break through.

Trump has since notably changed his tone, and the shift was influenced by several factors, both personal and political. "Trump learned that his close friend, 78-year-old New York real estate mogul Stan Chera, had contracted COVID-19 and fallen into a coma at NewYork-Presbyterian. ... Trump also grew concerned as the virus spread to Trump country."