Trump ‘is a little bit tiger and a little bit Tiger King’: Steve Schmidt reveals why the president never hears the truth 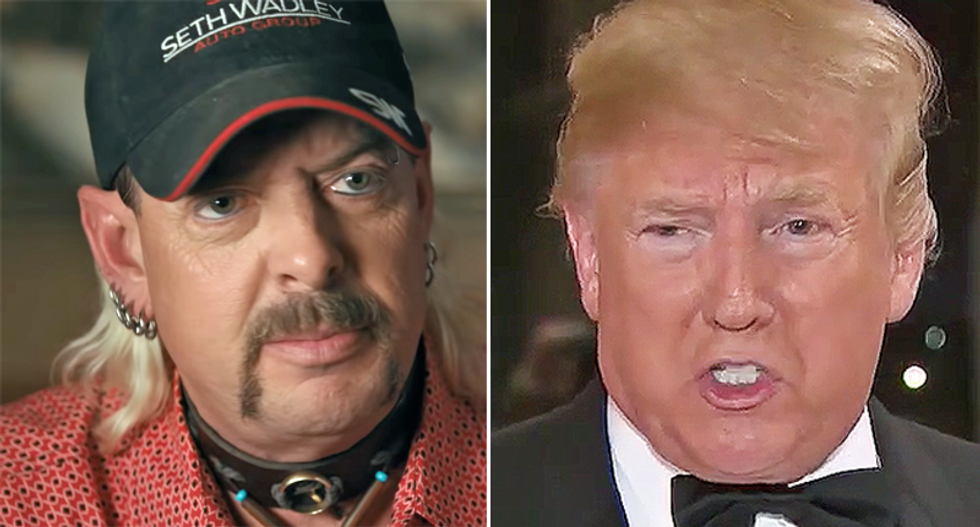 Former Republican strategist Steve Schmidt explained why President Donald Trump's aides are afraid to give him bad news during a Thursday appearance on MSNBC.