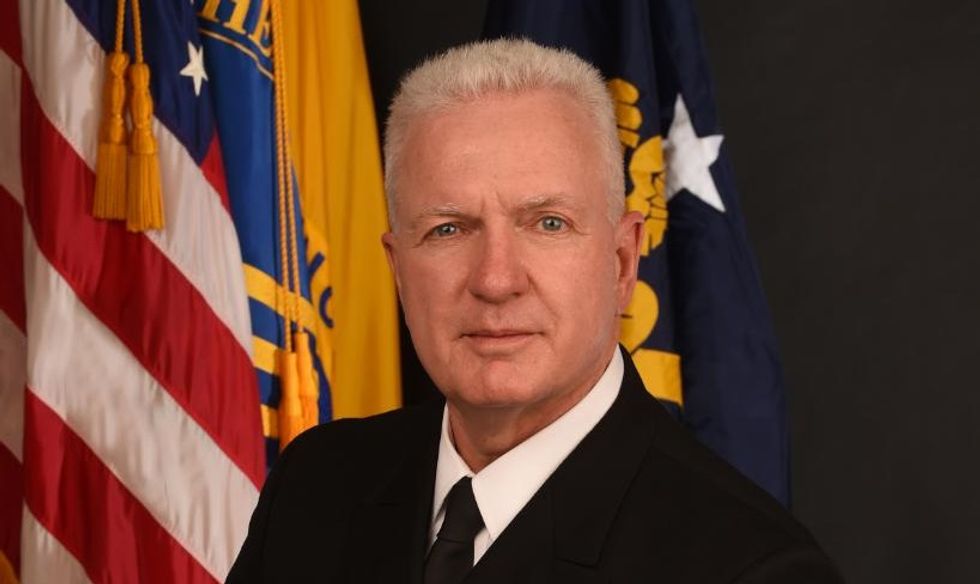 Brett Giroir, the federal official tapped by President Donald Trump to oversee efforts to increase COVID-19 testing capacity, was told to resign or be fired at a previous job after receiving a brutal performance review.

The Washington Post reports that Giroir last decade worked on vaccine development projects at Texas A&M University before being forced to step down five years ago.

"After eight years of work on several vaccine projects, Giroir was told in 2015 he had 30 minutes to resign or he would be fired," the Post reports. "His annual performance evaluation at Texas A&M... said he was 'more interested in promoting yourself' than the health science center where he worked. He got low marks on being a 'team player.'"

In an interview with the Post, Giroir said that the performance review was much more about vicious internal politics at Texas A&M than about the actual work he did during his time there.

"If you’re not familiar with academic politics, it makes politics in Washington look like a minor league scrimmage," he said. "I’m a team player. But not to people who act inappropriately, who are misogynistic and who are abusive to other people. I don’t have a loyalty to that. I have a loyalty to my faculty and my students. And that’s what I care about."