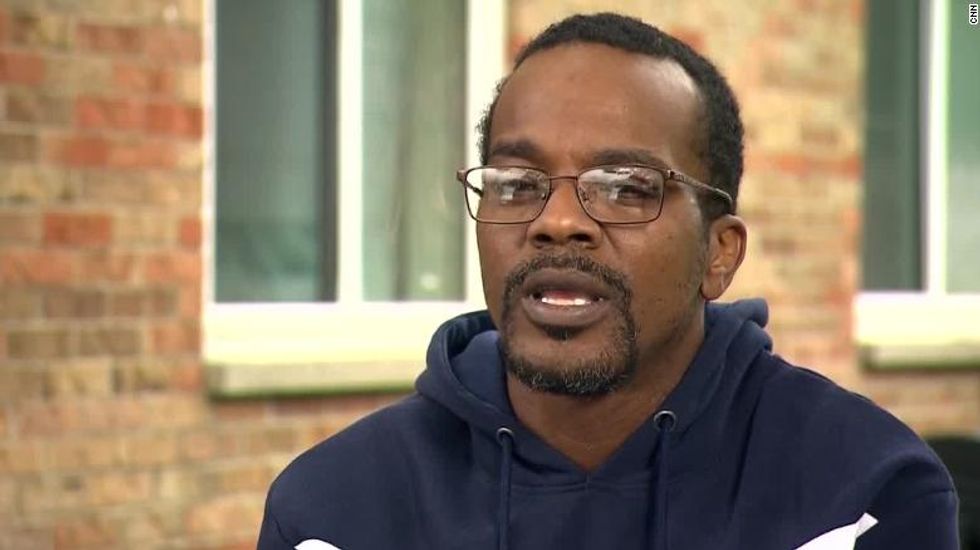 Workers at a Tyson dog treat factory in Iowa are begging the company to temporarily shut down the plant after one of their colleagues died after being infected with COVID-19.

CNN this week talked with four workers at a dog treat factory in Independence, Iowa, who all say that the company isn't taking their concerns about health and safety seriously.

They also questioned why the dog treat plant was considered an "essential" business during the pandemic.

"Why are we working? It's not like we're feeding humans," one employee said. "We're making dog treats; this isn't essential. People can't live off this."

"I'm not willing to risk myself over dog treats," an asthmatic production line worker tells CNN. "It's dog treats. It's not dog food."

The workers say that their colleagues are worried and on edge about the situation in the plant, and they say that the company isn't even following its own policies of warning workers who have been in contact with coworkers who have tested positive for the disease.

"Three of the employees who CNN Business spoke with say attendance at the plant is down as a result of a lack of clarity from management," CNN reports. "Tyson confirmed to CNN Business that there has been absenteeism but would not comment on a specific cause."