United States economy will be worse than the Great Depression: Economist 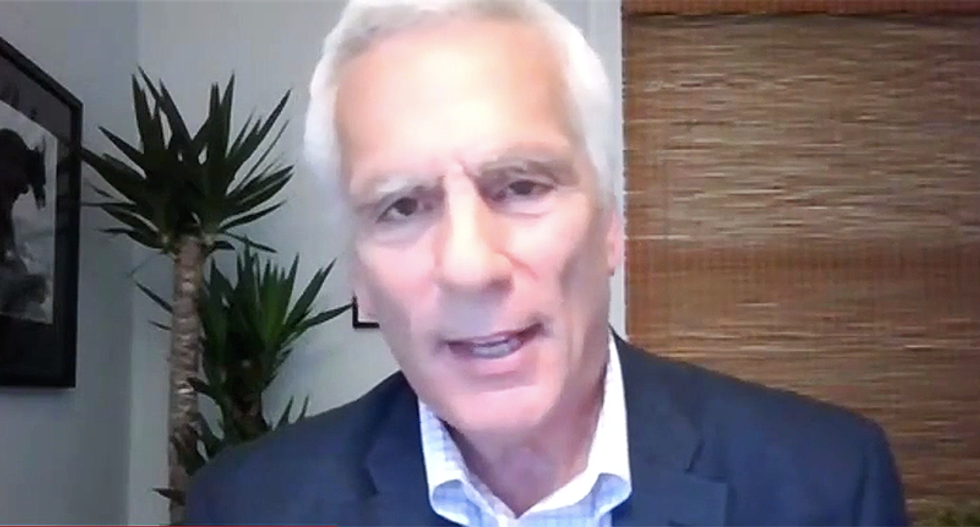 The economy may be far worse than the United States has ever experienced, according to the senior fellow at the Center on Budget and Policy priorities.

Jared Bernstein, the former Chief Economist and Economic Adviser to Vice President Joe Biden and former President Barack Obama, explained on MSNBC that the U.S. is in a "deep recession."

"We learned that just the tip of the iceberg today with the report that you mentioned earlier with the GDP contracting almost 5 percent," said the economist. "But that was at the tail end of the last month of last quarter. In the current quarter, GDP is cratering at a rate that is probably six times that."

"There is some gradual opening, and as we go along, particularly if we get our testing and tracing act together, which we're alarmingly far from doing, and that's a real failure at the top, the economy I think will go as Andrew Cuomo says from red to yellow to green," he continued. "Not from red to green. It's got to go through yellow, and that gradual reopening will occur in ways that are very hard to imagine."

When speaking to the press on Wednesday, Trump's economic council director, Larry Kudlow, dismissed questions about the GDP, saying it's "yesterday's news" because the next quarter is going to be "much worse."

"It's not yesterday's news to people who are struggling with this today, tomorrow, and for months to come," countered Bernstein. "You know, what Larry was saying was the contraction in the first quarter was a tiny share of what is to come in terms of lost GDP. The unemployment rate is probably now closing in on 15 or 20 percent. So, this is going to be as deep a recession as the Great Depression, but our hope, if we get -- if we do things correctly, is that it won't last nearly as long."

Unemployment during the Great Depression was 24.9 percent when it peaked in 1933. GDP was -26.7 percent.