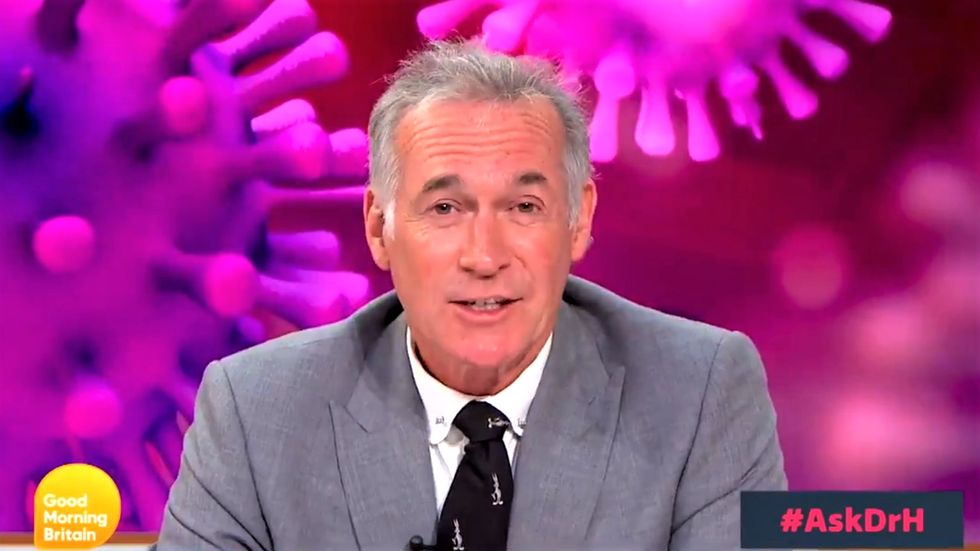 "I’ve heard some crazy things in my life, but this is probably one of the craziest," he said. "To inject a disinfectant into the human body is not only toxic and highly poisonous, but would do no good whatsoever. It would cause inflammation of human tissues and not touch the virus... he's completely and utterly crazy to suggest this."

"How could you get sunlight into the human body?" Jones wondered.

The doctor said that it was easy to laugh at Trump's supposed medical advice, but he said that there is a very serious human tragedy that's occurring because of his leadership.

"This is really worrying, because in the states, they are heading for a catastrophe," he said. "We know that among the highest risks for COVID-19 are obesity, diabetes, and high blood pressure, and their population is rife with those conditions."