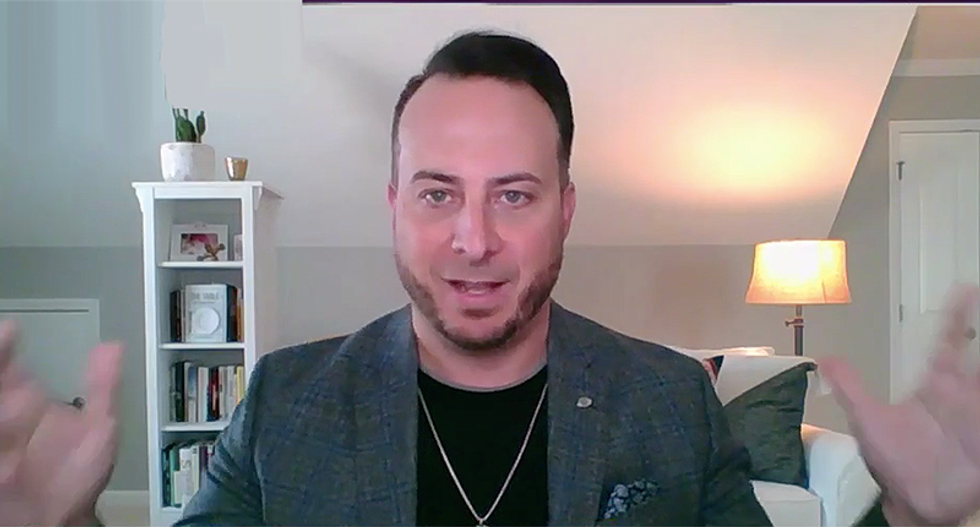 A Georgia pastor took a shot at a Louisiana church that is defying orders to distance and not gather in large groups.

Pastor Tony Spell told CNN that if it was about "self-promotion then I would live stream and televise my services, which we have the ability to do but we refuse to because the word of god commands us to assemble together."

Speaking Monday, Pastor Alan Mushegan Jr. said: "people are up on the wrong soapbox right now, thumping their Bibles and they're preaching the wrong message."

"This is the time when the church should be showing forth healing and a message of love and a message of hope," the pastor explained. "Hope is the key in this and hope has seen beyond where we are and where we're going. I believe it's the wrong message."

He went on to explain that their church in Georgia went online so people could still practice and attend services without threatening their health.