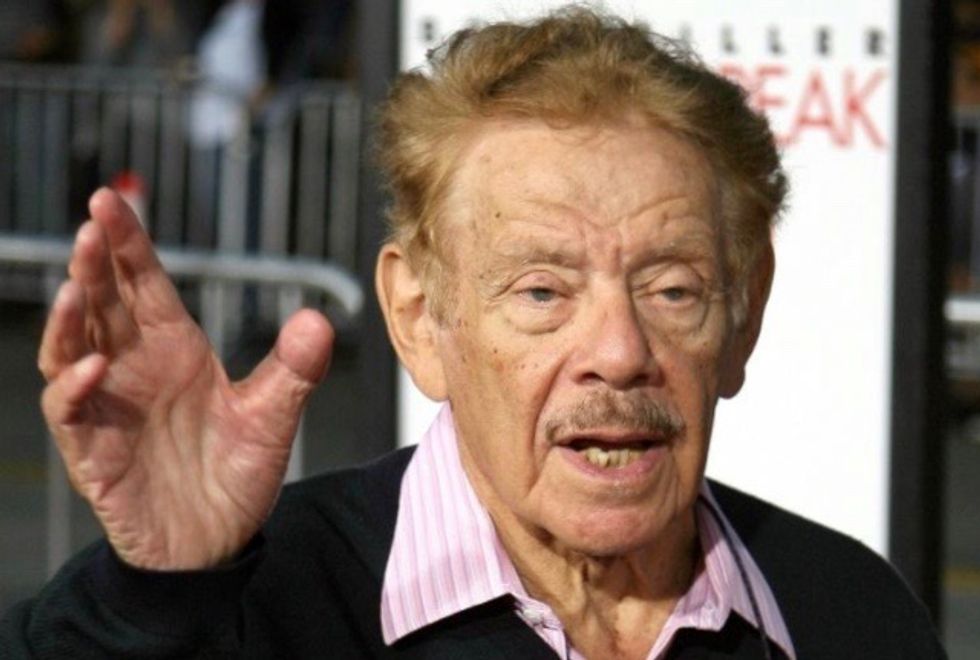 Veteran actor and comedian Jerry Stiller, who found fame on Broadway and later in the smash US show "Seinfeld" has died from natural causes aged 92, his son Ben Stiller said Monday.

Stiller and his wife Anne Meara starred on the stage and TV in the 1960s, writing and performing comedy sketches and routines together.

He later played George Costanza's short-tempered father Frank on the smash TV show "Seinfeld", for which he won the Funniest Male Guest Appearance in a TV Series at the American Comedy Awards in 1989.

In 1997 he was nominated for an Emmy award for the same role.

He also played Leah Remini's father in the sitcom "The King of Queens" and starred alongside his son Ben in the "Zoolander" films.

"I'm sad to say that my father, Jerry Stiller, passed away from natural causes," his son said in a tweet.

"He was a great dad and grandfather, and the most dedicated husband to Anne for about 62 years," Stiller added. "He will be greatly missed. Love you Dad."