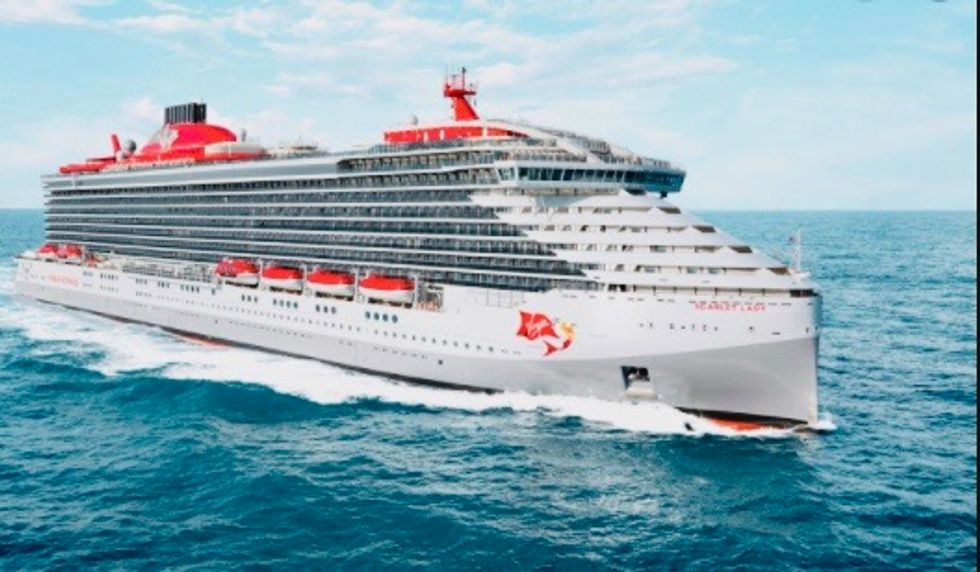 A cruise ship crew member died last week of self-inflicted harm, the US Coast Guard said Wednesday as it confirmed the latest in a series of apparent suicides among such workers trapped at sea because of the coronavirus pandemic.

The Florida-based company founded by British billionaire Richard Branson expressed its condolences over the death of its employee but gave no details of what happened.

The ship was to have made its maiden voyage in March but it was cancelled because of the pandemic, so the vessel has been in limbo off the coast of Florida ever since, with its crew trapped on board.

A specialized blog called Cruise Law News, which first reported the latest death quoting anonymous sources on the ship, said it was not clear exactly when the Filipino man died.

It said he worked as a cleaner in the ship's living quarters for guests.

The ship docked in Miami Friday for the body to be taken away, the blog and the Miami Herald reported.

In May alone, at least six cruise ship crew members around the world died of causes not related to the pandemic. Five of them were apparently cases of suicide.

Cruise ship lines face daunting logistical challenges to repatriate tens of thousands of crew members who have not set foot on dry land in more than two months and have been living at sea in limbo. Many have no word on when they might return home.

These repatriations depend to a large extent on the health and safety measures in place at a given port and on travel restrictions imposed by destination countries, some of which did not even let their own citizens return because of the global health crisis.