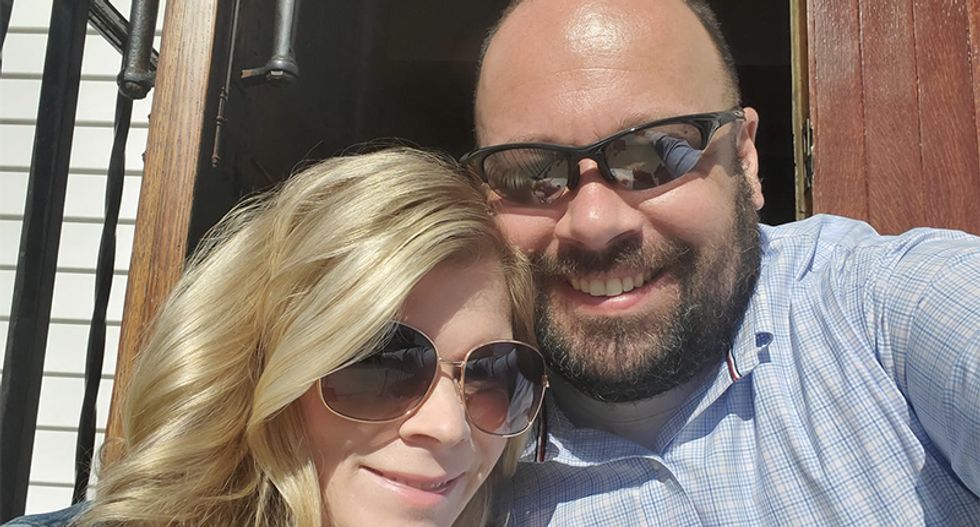 States have tried to protect people from contracting the coronavirus by barring large groups meeting, including churches over ten people. But one Massachusetts pastor ignored the order and the consequences were laughable, reported CBS Boston.

Adams Square Baptist Church in Worcester was warned by the city that if they continued to host services, it would be in violation of Gov. Charlie Baker's coronavirus order. Pastor Kris Casey led services anyway.

While many states are cracking down on violations with hefty fines and possible jail time, Pastor Casey was fined a meager $300. According to the report, future violations will cost him just $500, but there is a possibility of the city issuing criminal charges.

“It’s very disappointing to see that he and the folks who attended those services have so flagrantly ignored the governor’s order for 10 or more people gathering,” said City Manager Edward Augustus.

“We’re following the progressive penalties that are laid out in the regulations and we’re really just disappointed, quite frankly, that he and the folks who attended those services would put themselves at jeopardy and put the community at jeopardy by not adhering to the governor’s order,” Augustus said.

According to the Massachusetts Department of Public Health 4,004 people have now died in the state from the coronavirus and 68,087 have tested positive.

Pastor Casey issued a strong statement on his Facebook page, saying that it is his constitutional right to hold religious gatherings.

“I notice that liquor stores and garden centers for example are designated as essential services, but that religious services of 10 or more people are not," he also said.

He posted Monday morning, that he was sitting out in "front of the church waiting for Worcester police to arrive with my civil violation. Hopefully it's before 11 when we leave for liberty rally in Boston."

He then put the fine at the foot of the pulpit and posted a photo saying that he doesn't fault the sheriff, who is merely doing his job.