Bill Barr blasted for wrongly suggesting Obama and Biden abused their power, had 'level of involvement' in Russia probe 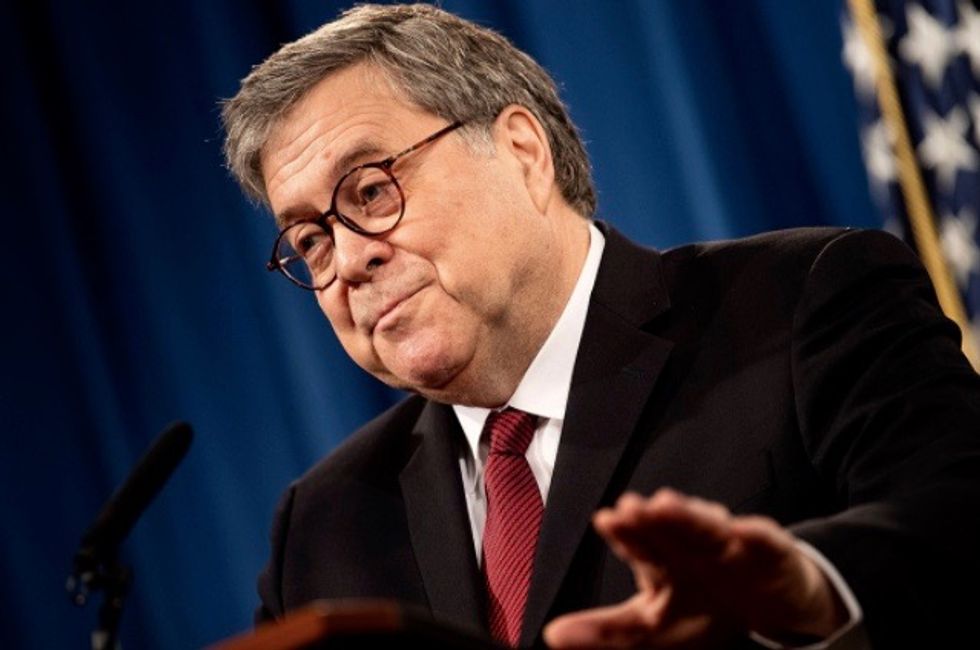 Attorney General Bill Barr is under fire for wrongly suggesting former President Barack Obama and former Vice President Joe Biden abused their power and had some "level of involvement" in the FBI's investigation of now-President Donald Trump.

On Monday Barr announced that he does not "expect" the federal prosecutor he appointed to lead that investigation "will lead to a criminal prosecution of either man."

But Barr also suggested both men had engaged in an abuse of power, without offering any proof, in what some see as a clear attempt to disparage them.

"We have to bear in mind what the Supreme Court recently reminded us of in the 'Bridgegate' case. As the court said there, there's a difference between an abuse of power and a federal crime. Not every abuse of power, no matter how outrageous, is necessarily a federal crime," Barr declared.

"Now, as to President Obama and Vice President Biden – whatever their level of involvement – based on the information I have today, I don't expect Mr. Durham's work will lead to a criminal investigation of either man."

Barr is known to choose his words very carefully, to paint the picture he wants Americans to see. A federal judge has already chastised him for his four-page Mueller investigation letter, calling it "distorted" and "misleading."

And by declaring there won't be a "criminal investigation," he gets the words "criminal" and "investigation" or "prosecution" tied to both Democrats in the press.

On social media many saw through Barr's tactics:

And the whatever their involvement mentioned line is complete underhanded bullshit. Joe Biden is running g for Pre… https://t.co/DGqwbQYfvH
— Joe Lockhart (@Joe Lockhart) 1589819293.0

@joelockhart Barr leaves miles of room to do one or more of the following: (a) accuse Biden/Obama of "abuse of pow… https://t.co/lDEtMeZWvO
— Zombie Bill Barr (@Zombie Bill Barr) 1589819716.0