Bill Maher: Trump fans are primed to be angry about Obamagate — they just don’t know what it is 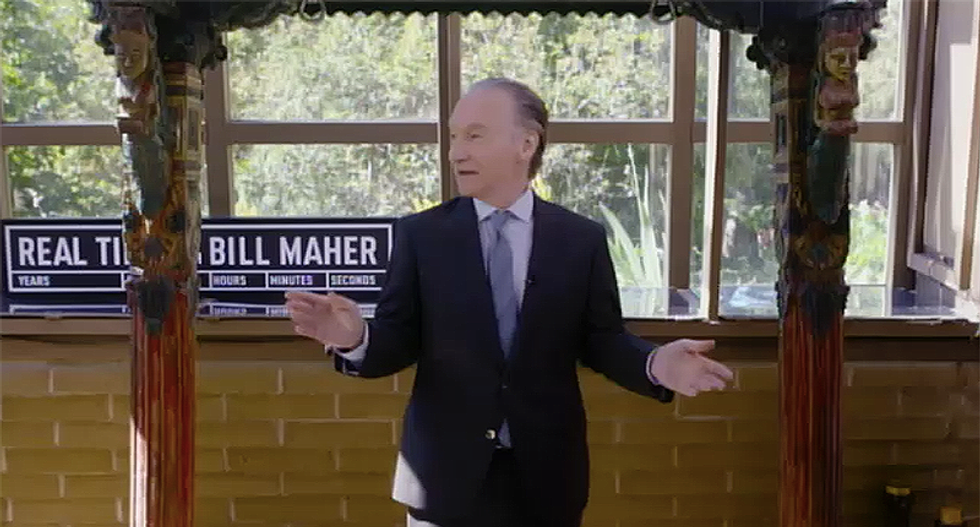 HBO host Bill Maher appeared to be doing his Friday night show from the local Jewish Community Center under what appeared to be a chuppah from the "Pirates of the Caribbean" set.

"First he said, let's try drinking household disinfectant, now he's on this sh*t, today Vladimir Putin said, 'I hope I don't have to poison this mother f*cker, I don't think we have anything strong enough,'" joked Maher.

He noted that throughout Trump's entire life he has never been an alcohol drinker, never had a beer with the guys at a NASCAR tailgate, never smoked pot in college.

"This drug is for people who have Lupus or Malaria, so wrap your mind around this: the president of the United States has put himself on a drug for two diseases he doesn't have. Also, he's starting on a drug next week for vaginitis," said Maher. "Just to be safe."

When it comes to Obamagate, Maher said that Trump is a master at changing the subject and that's his new tactic to distract from the coronavirus crisis.

"What a scandal," Maher quoted Trump saying. "Yes, already losing steam, this scandal, because it lacks that crucial ingredient that most scandals need to have: an allegation. Trump fans are all ready to be all angry about this but they don't know what it is! Even Glenn Beck's Trump board says 'To Be Determined.' But I guess the bright side of this is that all 50 states are now at least partially reopened. But again, no plan. No consistency. It's the opposite of Afghanistan, we have no entrance strategy."