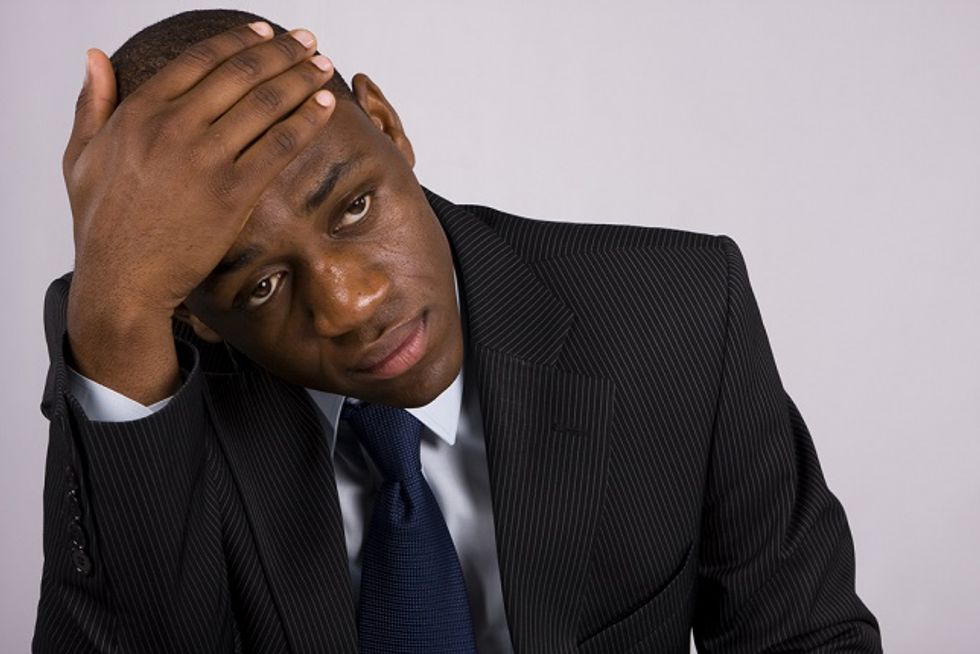 On Monday, The New York Times reported that a new survey shows a massive racial disparity in which businesses are receiving loans under the Paycheck Protection Program (PPP), the small business stimulus program designed to prevent coronavirus layoffs — and that many Black and Latino-owned businesses are in danger of collapsing permanently.

"The survey, conducted by the Global Strategy Group for two equal-rights organizations, Color of Change and UnidosUS, included interviews with 500 business owners and 1,200 workers from April 30 to last Monday," reported Emily Flitter "Just 12 percent of the owners who applied for government-backed loans in the $650 billion program reported receiving what they had asked for, and nearly half of all owners said they anticipated having to permanently close in the next six months."

"By comparison, in a survey of small businesses by the Census Bureau from April 26 to May 2, three-quarters said they had asked for a loan and 38 percent of them said they had received one," continued the report.

This comes as lawmakers struggle to fix numerous other problems with the PPP, including the fact that many nationwide corporations were given money under the program as small businesses — the intended recipients — struggled to get approval.

"Equal-rights advocates and some lawmakers are pushing to get more help for minority business owners built into the government’s response to the coronavirus pandemic, and the second round of funding for the loan program set aside $60 billion for small and rural banks and nonprofit lenders, which often do more work in minority communities than large banks do," said the report.