Canada bans 1,500 models of assault weapon in wake of shooting 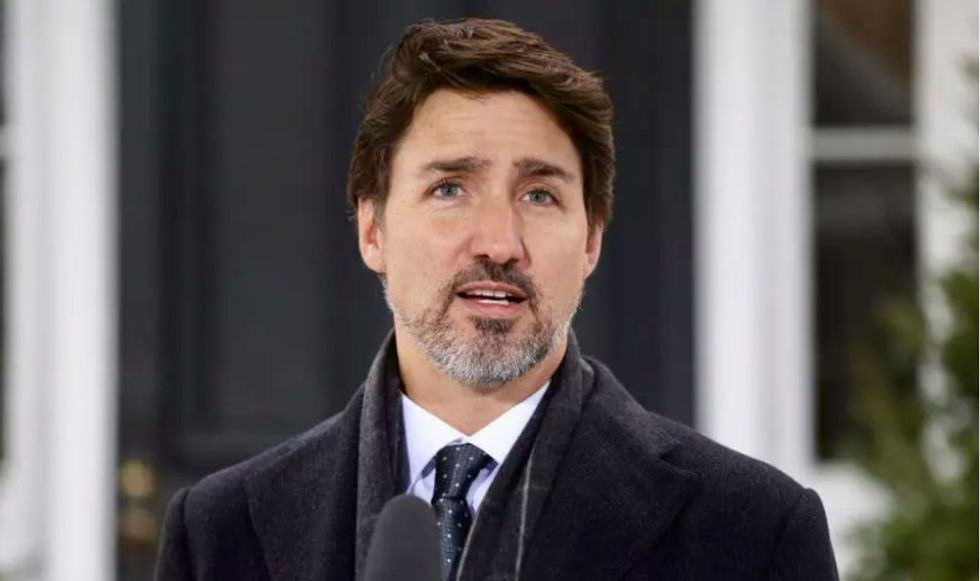 "These weapons were designed for one purpose, and one purpose only: to kill the largest number of people in the shortest amount of time," Trudeau told a news briefing.

"There is no use, and no place for such weapons in Canada."

The killing spree, the worst in Canadian history, began on the night of April 18 in Nova Scotia and led to a 13-hour manhunt for the shooter, who was eventually shot dead by police.

Police have said the assailant -- identified as 51-year-old denturist Gabriel Wortman -- had several guns with him and at least one was an assault-style weapon.

Trudeau said there will be a two-year amnesty for people who currently own assault-style weapons to protect them from liability, and parliament will eventually pass legislation to compensate them for turning in their guns.

But from now on, he said, "it is no longer permitted to buy, sell, transport, import or use military-grade assault weapons in this country."