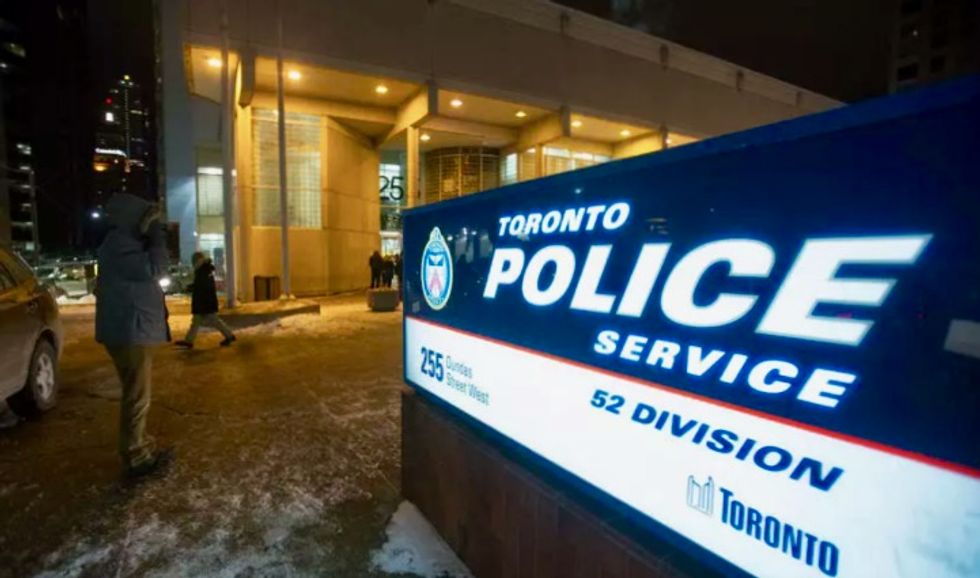 A 17-year-old accused of murdering a woman at a Toronto massage parlour has become the first person in Canada to be charged with terrorism over his suspected ties to the misogynist "incel" movement.

The young man was originally charged in February in the stabbing death of a 24-year-old woman in downtown Toronto.

Another woman and a man were also injured in the attack.

On Tuesday, police announced that they were adding terrorism charges after discovering that the teen had allegedly been inspired by the "incel" movement, an online group of women-hating men who describe themselves as "involuntary celibate."

Members of the loose collective have targeted attractive and sexually active women and men with violence and online vitriol.

But this case marks the first time in Canada that police have recognized an allegedly misogynistic crime as terrorism.

"The accused was inspired by the ideologically motivated violent extremist movement," the Royal Canadian Mounted Police (RCMP) said in a statement.

"Terrorism comes in many forms and it's important to note that it is not restricted to any particular group, religion or ideology," it added.

Anti-violence advocates and legal scholars told Canadian media this was a watershed moment for Canada's 2001 anti-terrorism act, and also possibly a global first.

If the young man is convicted of murder he would face an automatic life sentence or 25 years in prison before being eligible for parole.

The "incel" group made headlines in Canada in 2018 when a man claiming to have been part of the movement drove a rented van onto a busy Toronto sidewalk, killing 10 people -- mostly women -- and injuring 14 others.

The attacker, Alek Minassian, faces trial for murder, but has never been charged with terrorism.

About 60 terrorism charges have been laid in Canada over the past two decades, but most have been linked to Al Qaeda or the Islamic State group.